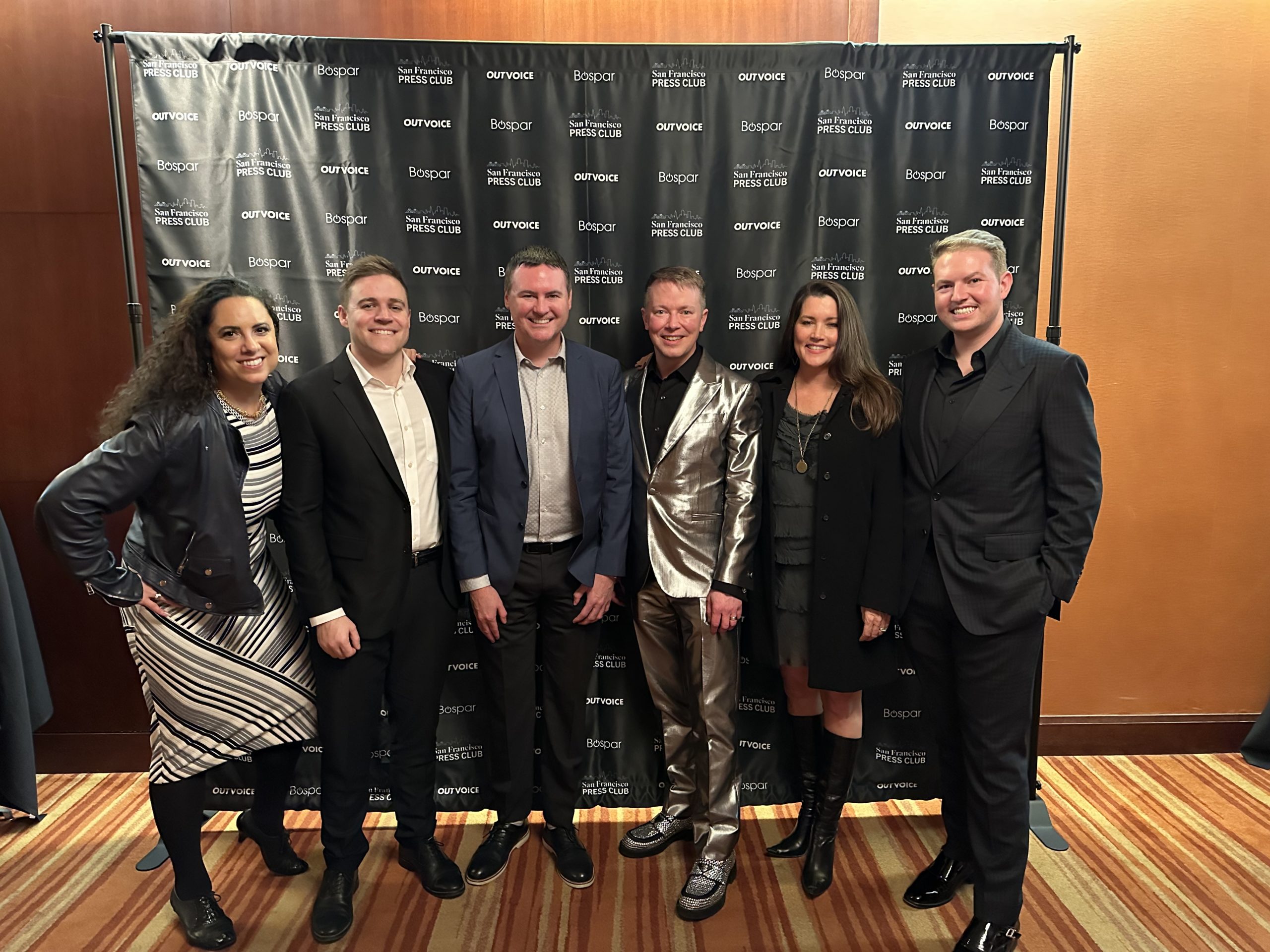 Yesterday, about 200 SF Bay Area journalists gathered for the 45th SF Press Club Awards Show. As the president of the SF Press Club this event was important to me, especially since it was the first in-person awards show in two years for the organization.

But as a former journalist – and someone whose livelihood depends on journalism being a valued institution – this is more than important.

This is the proof that’s in the pudding.

Let me back up and explain.

According to Meriam Webster, “the proof of the pudding is in the eating” dates back to 17th century England. Back then, no one talked about pudding as desserts, but rather sausages made of meat, cereal, spices, and blood. They could be fatal if the meat was contaminated. To find out if it was OK to eat, you had to eat it to get the “proof.”

What does this mean to our profession?

Well, consider that nearly every PR professional claims familiarity with journalists big or small.  I still remember one pitch meeting in which a PR person exclaimed, “Oh, I know Deborah Gage at Dow Jones really well,” she said, over enunciating every syllable of Deborah’s first name.  “She’s great.  I’m certain I can convince her to do a feature.”

It’s worth noting Deborah goes by “Debbie” and I rescued her from a creepy newspaper editor who thought he was being flirtatious during her going-away party from the San Francisco Chronicle.  Yesterday I sent her an email asking if I could share this story, and she agreed, remembering this particular guy.

This also proves there was no proof in that pudding for the PR person who claimed to know “Deborah Gage.”

As of yesterday, Bospar has something else that’s unassailably unique in the pudding category: photographic proof that we were there, supporting journalism and cheering their best during the apex of their professional careers.

Someone can fake it, saying they know Deborah Gage, but they can’t claim they were there when a famous reporter won a lifetime achievement award and were there to congratulate her afterwards.

Bospar was the only agency with the foresight and competitive sense to sign up. I invited other colleagues outside our agency but didn’t get any takers. I hope that changes next year.

PR is all about relationships, and the Press Club events are at the top of our list.

In fact, Bospar felt so strongly about the 45th SF Press Club Awards Show, we were THE major underwriter of this ambitious event, which featured TV presenters Wendy Tokuda and Reed Cowan hosting keynoter Phil Matier.  That means all of us at Bospar helped produce this show through our combined hard work.

Our clients engage us because we go out of our way to cultivate meaningful relationships with the most influential reporters, editors, and influencers. To do that, we participate in many professional PR, journalism, technology and other relevant events that are germane to our agency and, more importantly, our clients.

Because we know the proof is in the pudding.

And we won’t accept anything less.