Accept
< Back to all press releases

SAN FRANCISCO – August 13, 2020– Bospar, the boutique PR firm that puts tech companies on the map, today announced that principal Curtis Sparrer has joined the PRSA Silicon Valley board of directors.

PRSA Silicon Valley is a chapter of the Public Relations Society of America, the nation’s leading professional organization serving the communications community. It has more than 30,000 professional and student members and is collectively represented across the U.S. by 110 chapters and 14 professional interest sections and on nearly 375 college and university campuses.

The PRSA Silicon Valley chapter has a diverse leadership team that includes several past presidents and former national board members, a PRSA fellow, and four APRs, recipients of PRSA accreditation.

“PRSA Silicon Valley is an incredibly valuable organization and a force within the communications industry,” said Sparrer. “I am excited to work alongside so many other industry greats as we ‘advance the art and science of public relations.’”

“We are an organization that prides itself on action, focus and purpose,” said Vanessa Yanez, President, PRSA Silicon Valley. “We are so excited to welcome Curtis to the roster of communications professionals who support and lead our chapter.” Bay Area residents have been tired of hearing San Francisco referred to as "San Fran" for a long time. But according to a recent survey, the nickname is still popular, with… According to a new survey, more than half of Americans still refer to the city of San Francisco as "San Fran." The study was conducted by Bospar, a San Francisco-based Public… 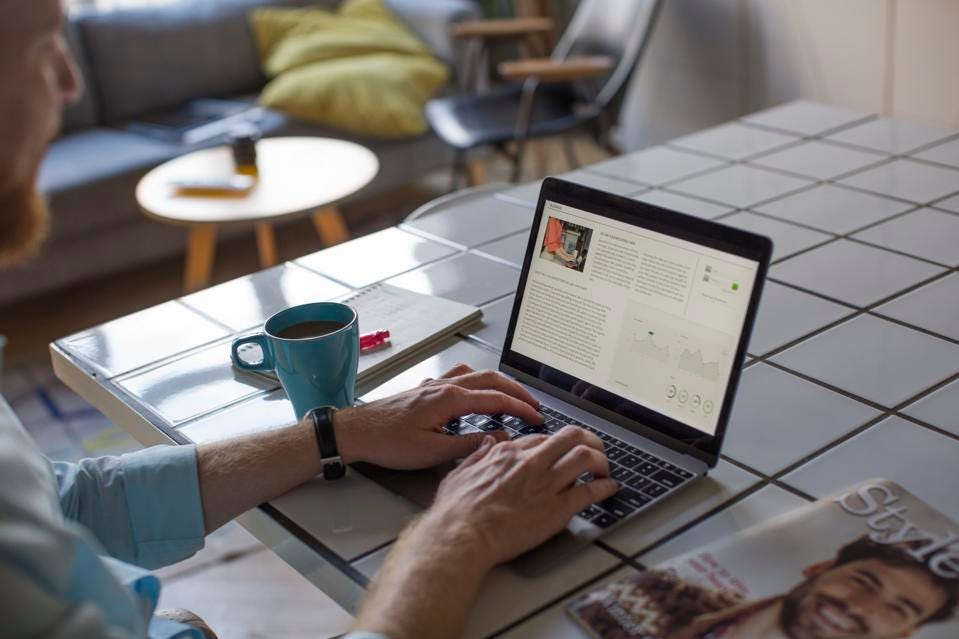 Hate Blogging? Me Too: Here's How To Do It Anyway

The Principal of Bospar and one of Business Insider’s "50 Best Public Relations People In The Tech Industry."

< Back to all press releases
Bospar