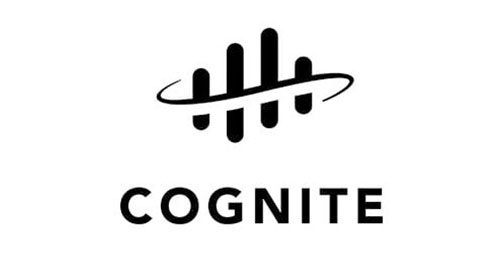 Cognite, one of the fastest growing tech companies in Scandinavia, turned to Bospar to introduce the company to the US market and build out its reputation across the Oil & Gas, Power & Utility and Manufacturing industries.​

To drive excitement, the PR team first announced that Cognite was choosing between San Francisco, Austin and Houston as its US headquarters. Bospar executed a robust executive thought leadership campaign and took Cognite’s CMO on the road for local media tours in Houston and Austin and secured interviews for Cognite’s CEO at the biggest industry tradeshows around the world. Finally, the team promoted a partnership with Rice University and built out a campaign about how Cognite was redefining the workforce of Oil & Gas and attracting young, international and diverse talent.​