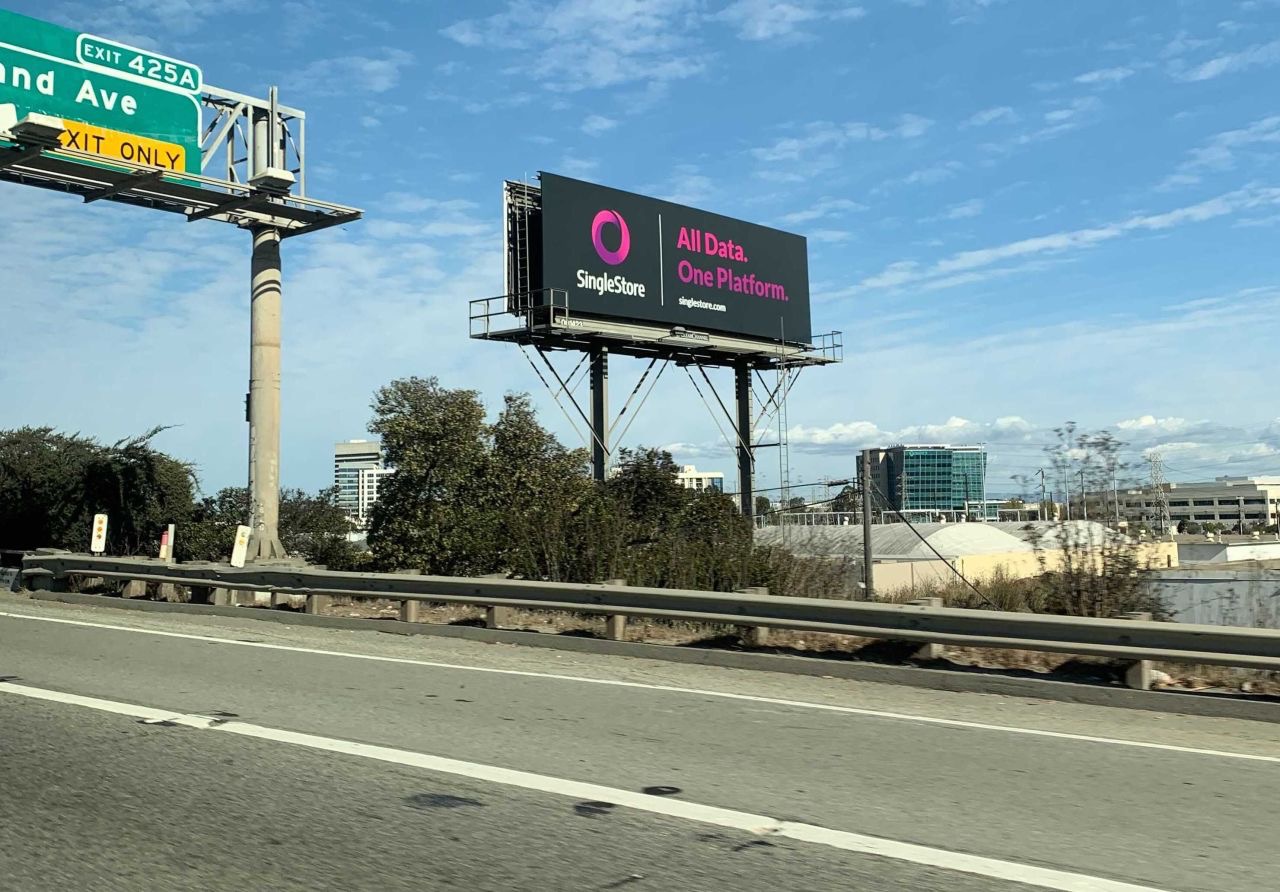 SingleStore: Bringing It All Together – Fast – With the Help of Powerful PR

Things were really coming together for MemSQL. Organizations were moving their data, data lakes and analytics to the cloud. Yet enterprises were struggling to get the maximum value from their data, which typically resides in different data silos and an array of formats. The company was in the right place at the right time with a high-speed, low-latency, scalable cloud-native database that can handle all kinds of data, everywhere, for all enterprise workloads.

Yet despite its differentiated solution and impressive revenue growth, some organizations ruled out MemSQL based exclusively on its name. The “Mem” in MemSQL stood for in-memory. But some prospects equated the term in-memory with extremely high costs and limited capability. That was never MemSQL’s value proposition – so it decided to change its name to SingleStore, a name that resonated with its proprietary technology and product vision.

The company knew that a successful rebranding effort required a strong, well-orchestrated PR team to achieve its objectives: enter Bospar.

The company needed help getting the word out about the new SingleStore name and its value proposition. It wanted to educate the market that SingleStore is about making the complex simple, and enabling organizations to act in the moments that matter most.

The in-house team was hard at work coordinating its (R)Evolution 2020 virtual event, launching a new website to support the rebranding effort, and doing everything else it takes to keep a quickly growing business moving forward. Based on its experience with Bospar, SingleStore knew that it could count on the PR firm for fast creation and placement of high-quality content.

So, SingleStore called on Bospar to create content, which it would release at a regular cadence – before, during and after the rebranding announcement. And it relied on Bospar to plan the scheduling and placement of that content – and secure other coverage – with media outlets.

SingleStore connected Bospar with CEO Raj Verma and Chief Product Officer Jordan Tigani for brief interviews shortly before the new name unveiling. Within a week, Bospar produced a press release announcing the rebranding effort and four executive thought leadership articles explaining where business is going and highlighting the need for and value of SingleStore.

Meanwhile, the Bospar social media team created engaging social content for Twitter, LinkedIn, Facebook, and SingleStore employee advocates to share through their personal channels. The team teased out SingleStore’s announcement through the promotion of (R)Evolution 2020. And it crafted social content for each of the event’s participants, including SingleStore’s partners and customers, to share via their social channels to maximize the company’s reach. In tandem, the team worked with SingleStore’s design team to create a show-stopping animation. The team live tweeted the entire (R)Evolution 2020 event, sharing more than 30 posts in real time and leveraged social media to amplify the PR team’s secured coverage.

Bospar placed the SingleStore articles that it created – each of which had a unique and engaging narrative – in TechCrunch, Toolbox and VentureBeat. And SingleStore posted the fourth article, for which Bospar helped identify the opening angle, as a CEO posting on LinkedIn.

Meanwhile, the Bospar social media effort yielded 85,728 impressions and more than 500 engagements across Twitter, LinkedIn and Facebook. And the social media team tapped into the LinkedIn and Twitter followers of many industry thought leaders, analysts and influencers.

Verma and the SingleStore team were so happy with the PR work on the rebranding effort that the CEO acknowledged Bospar by name in his (R)Evolution 2020 keynote address.

“Working with Bospar, a well-respected collaborative PR team that consistently executes well with repeatable results, is something I covet. I am looking forward to the work ahead of us as we find new ways to engage with media, influencers and analysts,” Gina von Esmarch, SingleStore VP Marketing & Communications.

As I was gathering my thoughts to write this blog post, Carole King’s “You’ve Got a Friend” lyrics swirled around in my head on repeat. (Side note: if you ever… 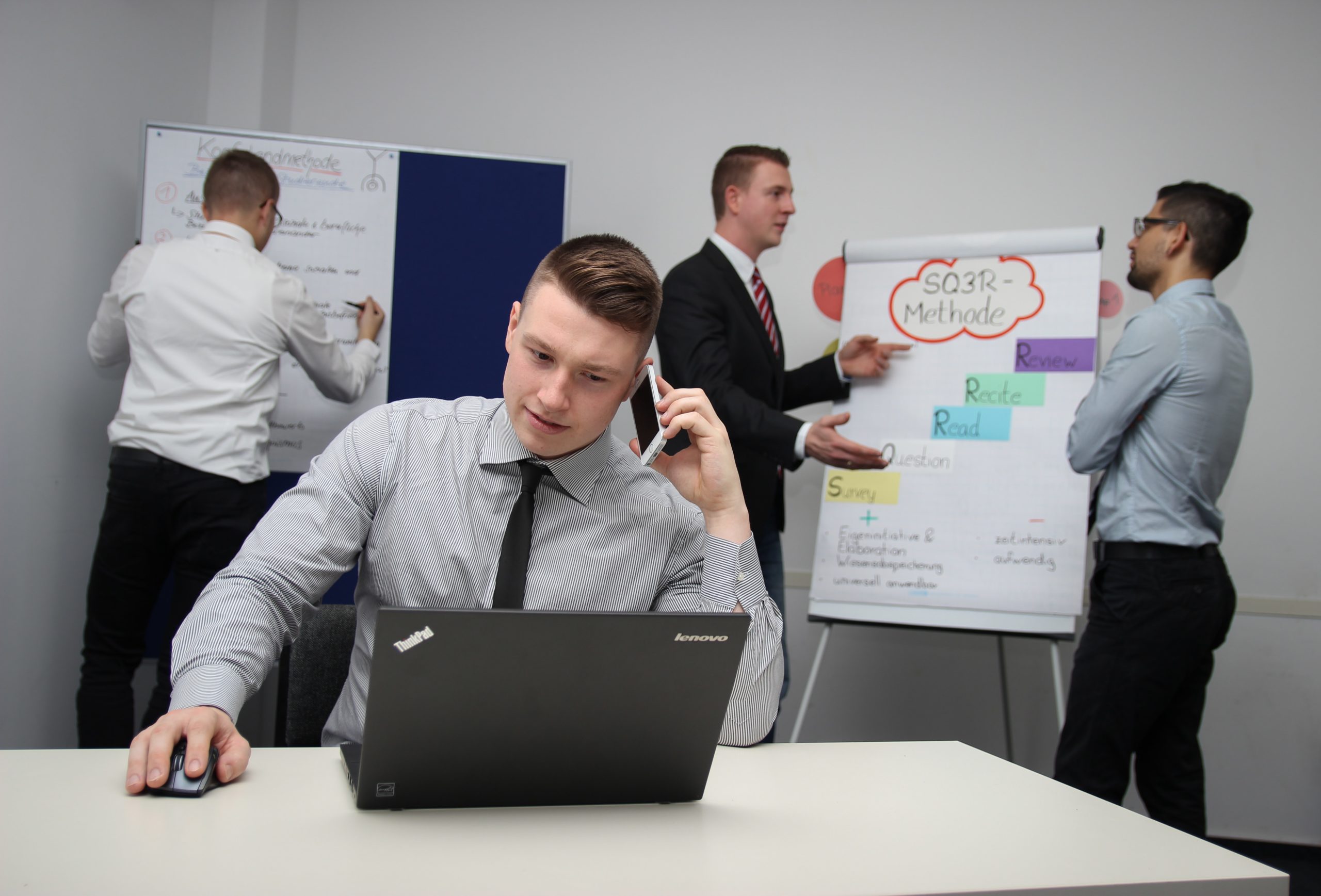 Many smart CEOs have ignored advice from their PR chiefs and lived to regret it. We all lose our tempers, and sometimes we get ourselves into trouble as a result.… 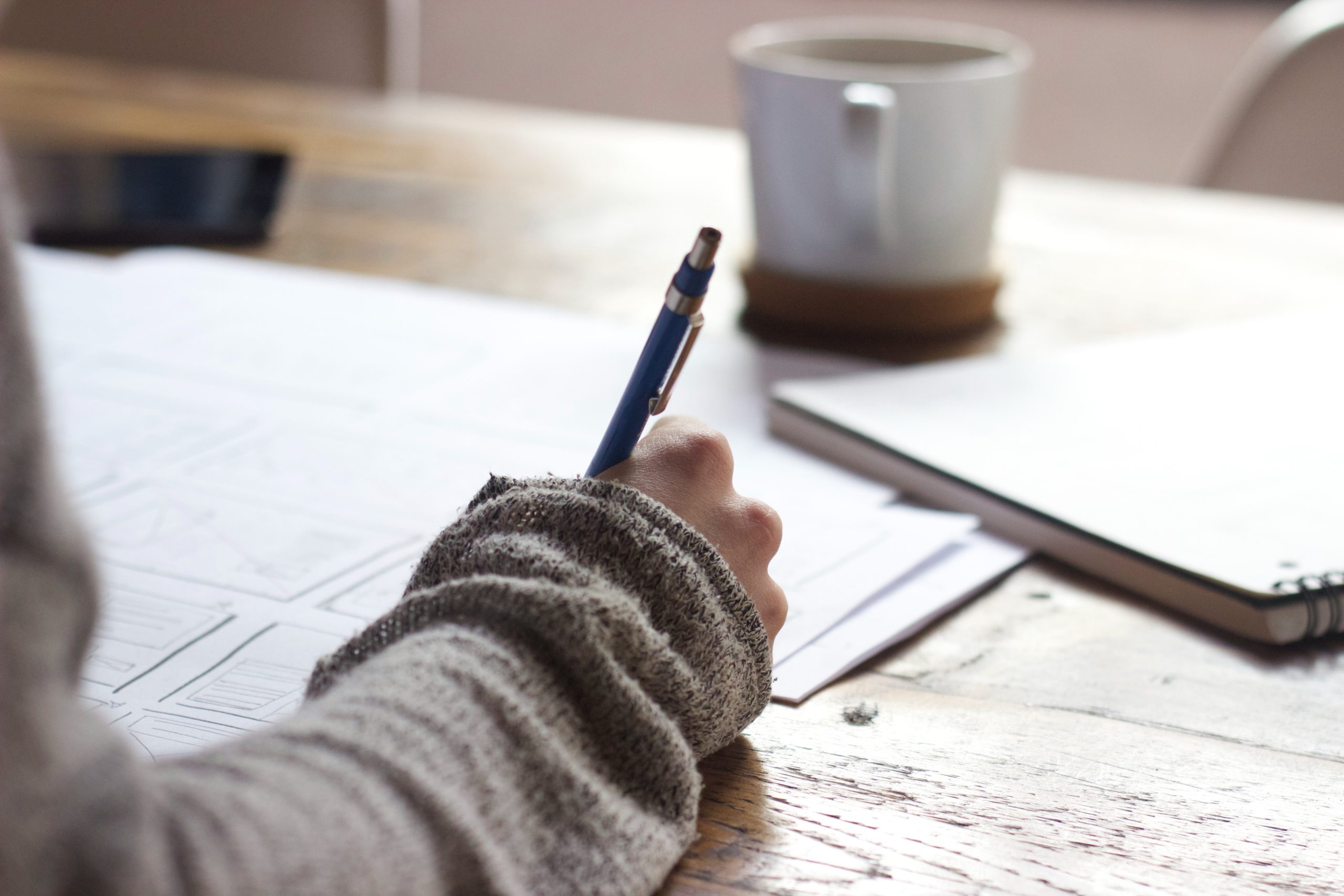 While few tech executives doubt the value of marketing and public relations, research from IDG really underscores the value of content in the sales cycle. IDG’s “2020 Role & Influence…