Accept
< Back to all Case Studies

Bringing Back a 20-Year-Old Brand: nCipher 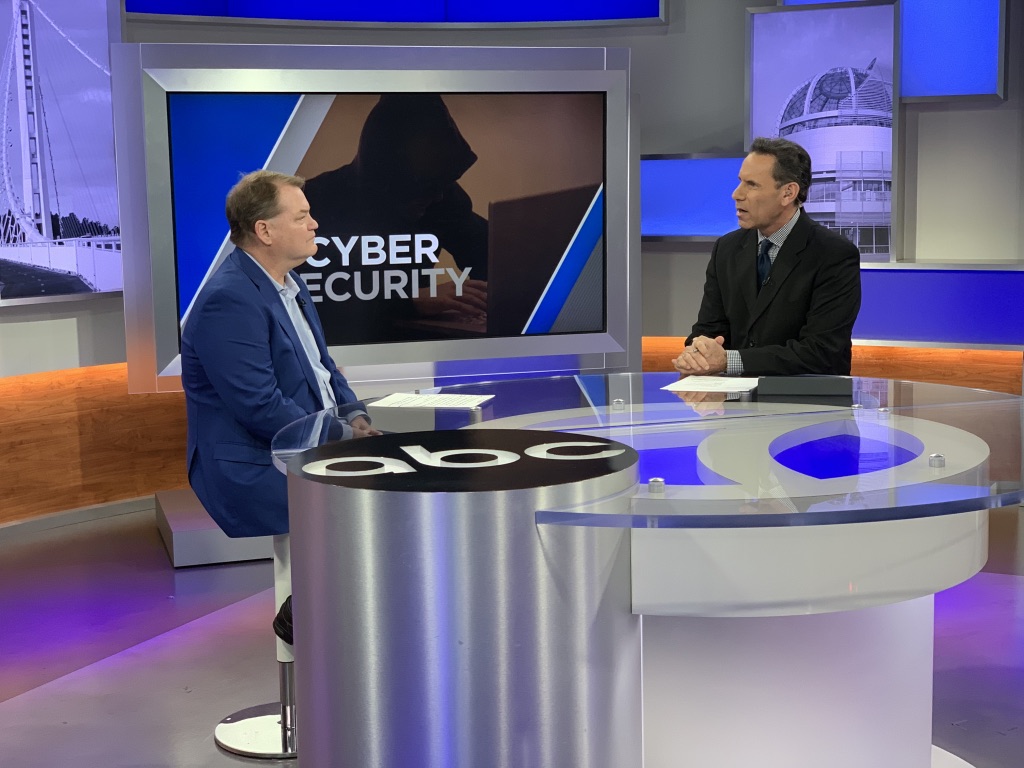 A brand over 20 years old was about to be brought back to life!

Thales e-Security needed to divest itself of its HSM (hardware security module) business so it could acquire Gemalto. The spin-off was to be christened nCipher, a brand Thales acquired in 2008.

nCipher asked Bospar if they could relaunch their brand right before the biggest security conference in the world, RSA.

Act One: Everything Old Is New Again

Bospar worked with nCipher’s leadership team to position the company as the most cutting-edge disruptor in security, leading with messaging designed to resonate with key decision-makers.

Bospar created a research project in advance of RSA that focused on data protection and trust. PR surveyed both the general population and security practitioners to provide a comparison of the key concerns between each audience.

Bospar secured placements not just in critical technology outlets but was also the only PR agency to secure local broadcast placements for nCipher right before RSA, ensuring that nCipher would have all the media assets needed to make the case that their resurrection was major news.

But that was just act one.

Act Two: Getting Into the Groove

During the following RSA, Bospar successfully employed data and trends from the Global Encryption Trends Study from the Ponemon Institute research to secure more meetings and more broadcast coverage, a feat unmatched by any other attending security vendor.

On June 7, 2019, Entrust Data Card announced it had purchased nCipher, after Bospar had secured hundreds of stories for the company. “Bospar has consistently — and very quickly — delivered accurate and engaging content that has enabled nCipher Security to communicate its value proposition to the marketplace,” said Palid Surdhar, nCipher Chief Security Officer.   “When we need help with content creation on technical subjects, we know Bospar will deliver.”

Creating a New Market? Consider Making Your Own Lightning!

How can you think like a journalist to improve your mental health?

Creating a New Market? Consider Making Your Own Lightning!

How can you think like a journalist to improve your mental health?

< Back to all Case Studies
Bospar