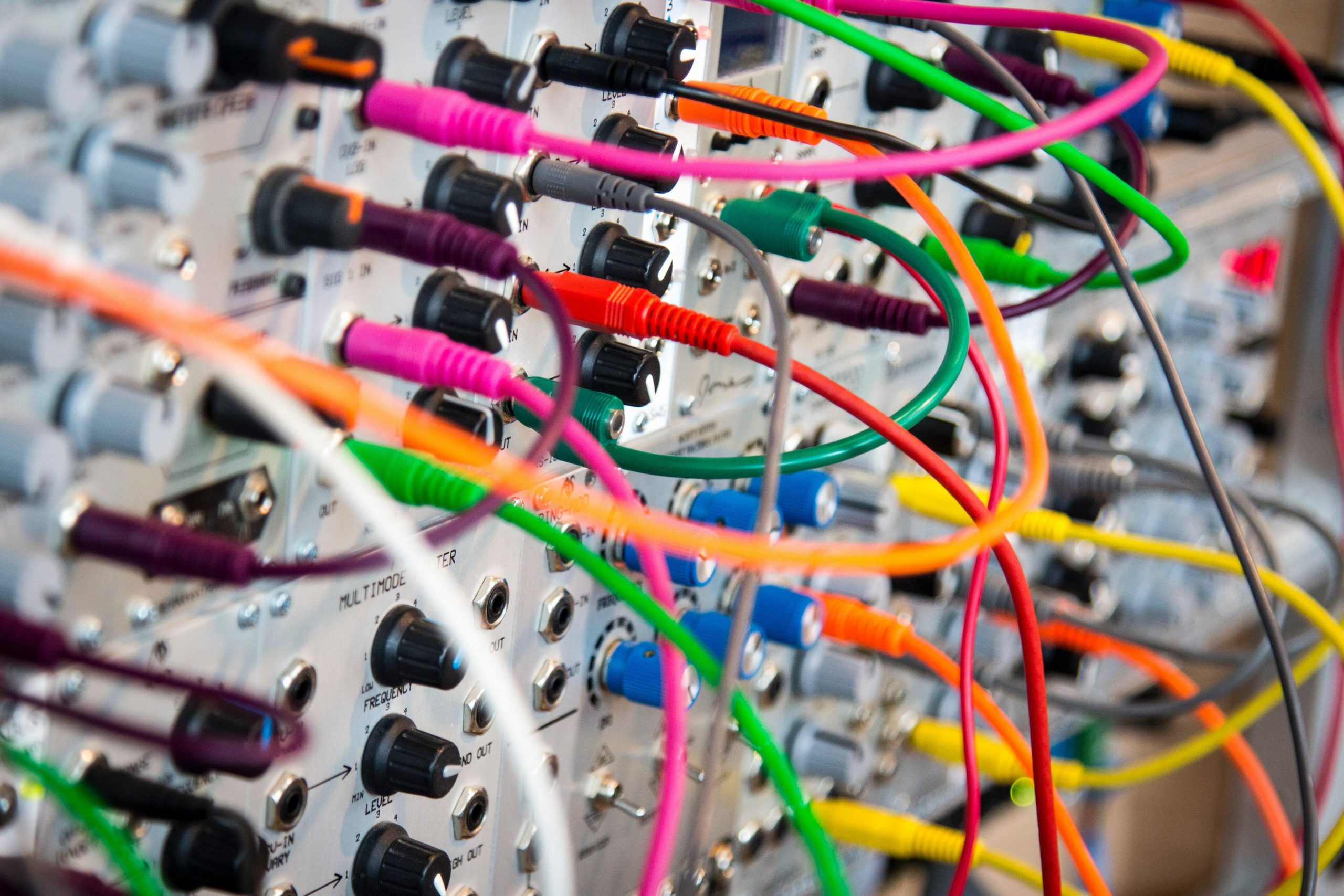 You know when you come across something that is completely unrelated to your job…but you think about it for a moment and realize that it actually isn’t? And then one day out of nowhere when you’re making dinner or running or taking out the trash, you think, “Wait a sec, this is basically the same concept?”

OK – you probably don’t use a term like “concept” in your random thought stream, but you know what I mean.

This happened to me recently.

A little background: I write stuff for tech companies. Lots of stuff. If done well, the resulting byline, blog post, press release, or whatever should just make sense to readers, to the point where they don’t consciously think the structure should be changed or that there’s too much or not enough information. That’s the goal. Always.

In other words: it’s the same as creating a byline, only different. Allow me to explain.

I recently wrote an executive thought leadership byline for the CTO of a database company on a technical topic. But “wrote” is a slippery term.

What I did NOT do was sit down and instantly write a perfectly structured, technical and error-free byline of 1,000 words in one sitting with no assistance. I wish.

What I DID do was akin to moving my foot:

Time from inception to published piece? Just under a month. But then I read the article on the media outlet’s site, and it all just seemed so…simple. You know, like moving your foot.