SAN FRANCISCO—January 25, 2018—Bospar, the San Francisco-based boutique PR firm that puts tech companies on the map, today announced survey data on one of the most annoying aspects of being a resident of the city by the bay: hearing visitors call it by the nicknames “Frisco” and “San Fran.” This is timely: on January 30, 1847 Mayor Washington Allon Bartlett issued a proclamation renaming Yerba Buena “San Francisco,” believing it would be good for business to take on the name of the well-known San Francisco Bay.

“It is vitally important to call the city ‘San Francisco’ over ‘San Fran,’” said Charles Fracchia, co-founder of Rolling Stone magazine and president emeritus of the SF Museum & Historical Society, a non-profit organization dedicated to the preservation, interpretation and presentation of the history of San Francisco. “Utilizing the full name of any person or place gives it dignity, and I believe ‘San Francisco’ deserves to be referred to in its full name.”

Luckily, the majority of non-residents (67 percent) also prefer to call San Francisco by its proper name, but a much higher percentage go with non-resident approved alternatives, including “San Fran” (28 percent) and “Frisco” (13 percent), as well as some nostalgic nicknames like “Golden Gate City” and “City by the Bay” (15 percent each).

San Francisco Chronicle columnist Herb Caen (1916–1997) coined “Baghdad by the Bay” when he first relocated to the city: “Years ago, this wide-eyed kid from Sacramento dubbed it Baghdad-by-the-Bay, a storybook city of spires and minarets, gay banners fluttering in the breeze.” However, contemporary residents (79 percent) and visitors (73 percent) alike find “Baghdad by the Bay” the most off-putting name for San Francisco, followed by “Fog City” by visitors (49 percent) and “Frisco” for residents (52 percent).

Caen also took a stand on using Frisco: “Not Frisco but San Francisco. Caress each Spanish syllable, salute our Italian saint. Don’t say Frisco and don’t say San-Fran-Cis-Co. That’s the way Easterners, like Larry King, pronounce it. It’s more like SanfrnSISco, all one word minus a syllable.”

In November 20, 2017, Bospar and Propeller Insights asked Americans: “if you learned that saying ‘San Fran’ sounded like fingernails on a chalkboard to the people of San Francisco, would you keep saying it?” Just over two-thirds of the respondents (67 percent) said “No.” However:

“Ultimately, this is a branding problem we hope we can fix,” said Curtis Sparrer, a principal of Bospar. “Many of us at Bospar PR consider San Francisco home and dread having to tell other people about our headquarters since that inevitably leads to someone exclaiming ‘San Fran!’ or ‘Frisco!’ When we tell these people that San Franciscans don’t really use those nicknames, they usually respond with ‘Well, I’ve never read that.’ So, we thought we would take a page from our own PR playbook to fix what amounts to a branding problem.”

“With roughly two-thirds of locals in favor of calling San Francisco by its proper name, it’s clear that there’s an appreciation of the city’s name and the tradition associated with it,” said Gabrielle Ferdman-Ayala, Principal of Propeller Insights. “While ‘Frisco’ is easy and catchy, it’s likely to result in some raised eyebrows or eye rolls and might even expose you as an outsider. If you really insist on using a nickname, opt for the one most locals prefer: “The City.”

Propeller Insights is a full-service market research firm based in Los Angeles, California. Using quantitative and qualitative methodologies to measure and analyze marketplace and consumer opinions, they work extensively across industries such as travel, brand intelligence, entertainment/media, retail, and consumer packaged goods. 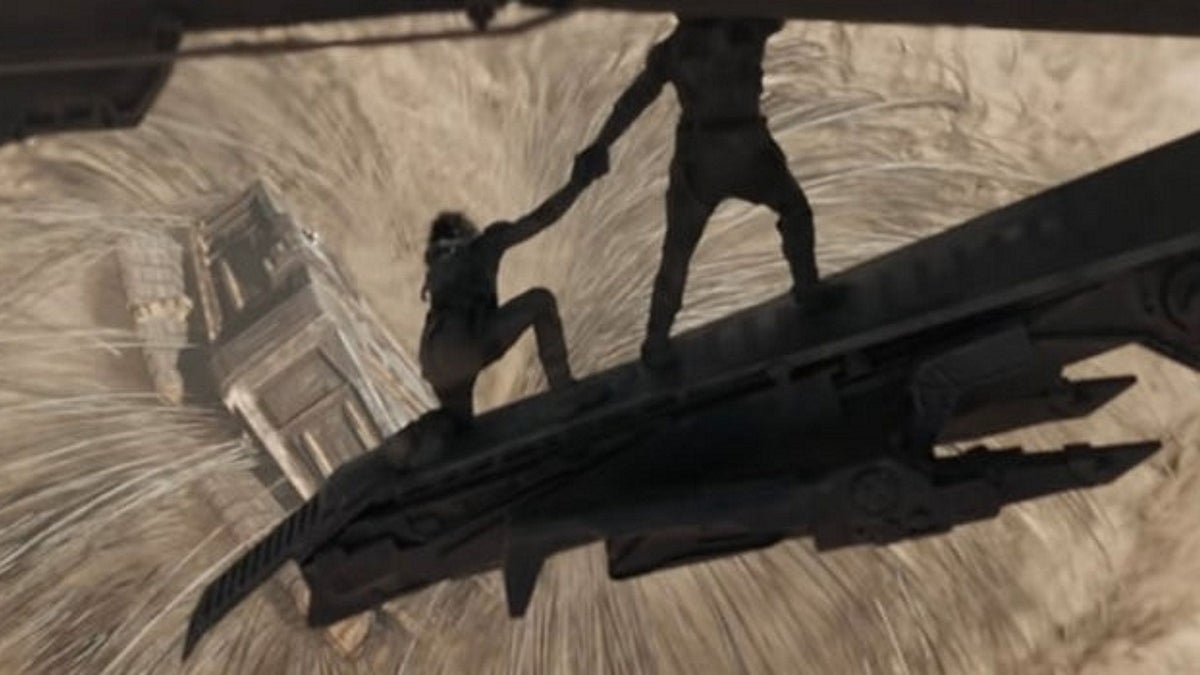 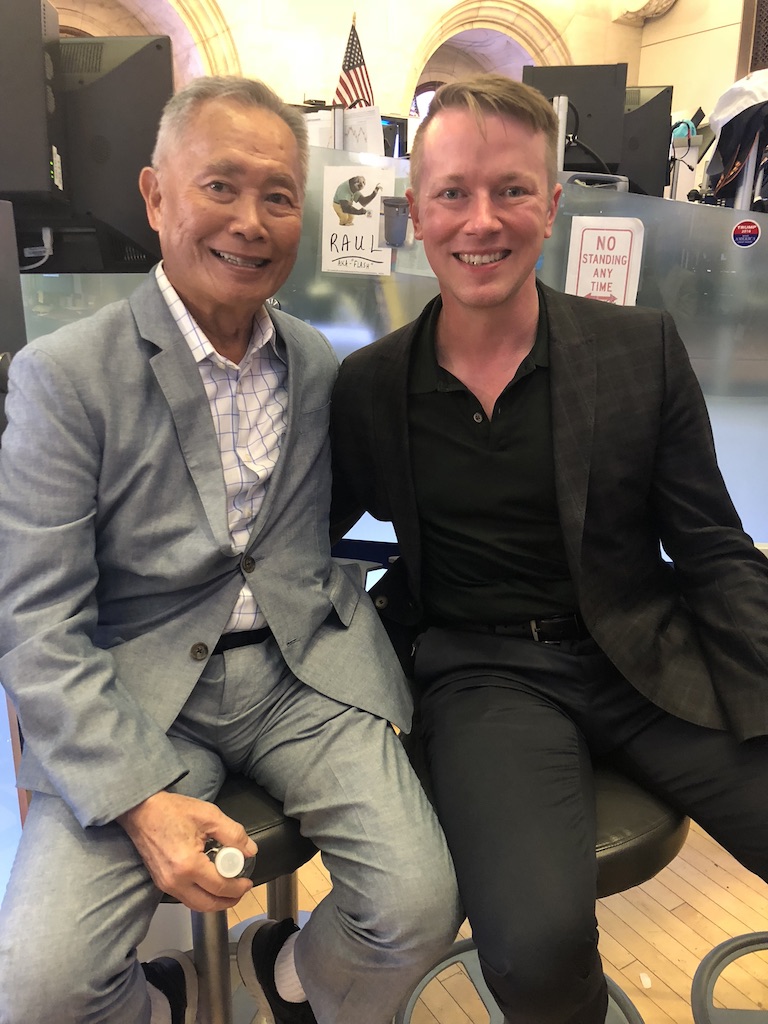 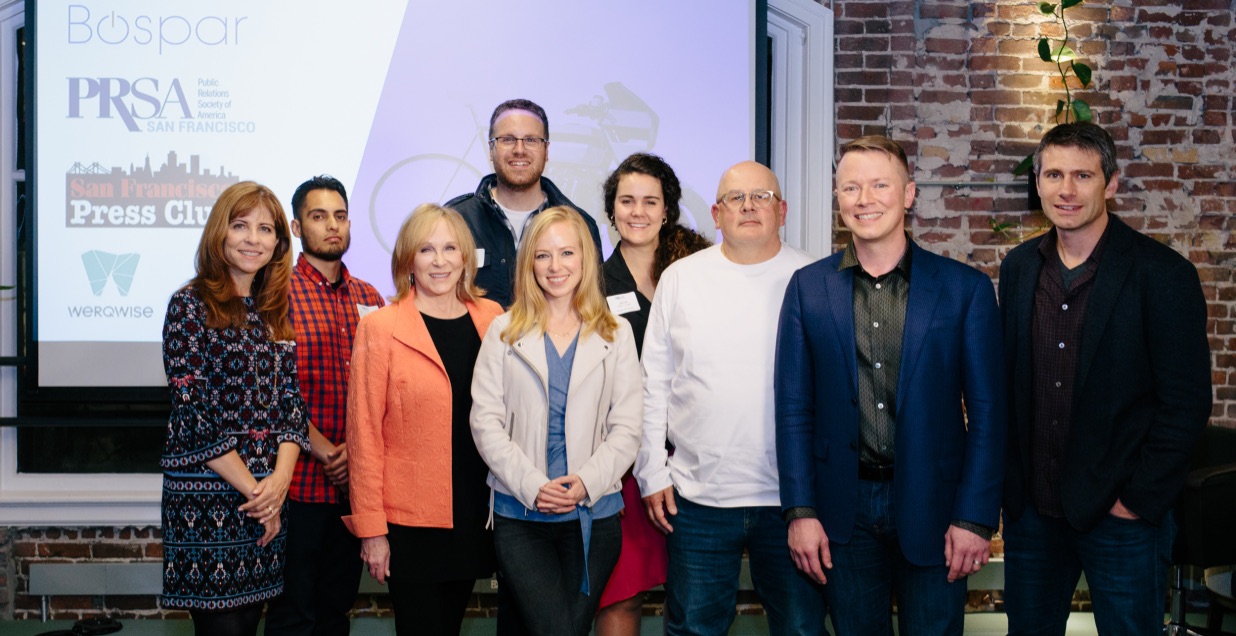