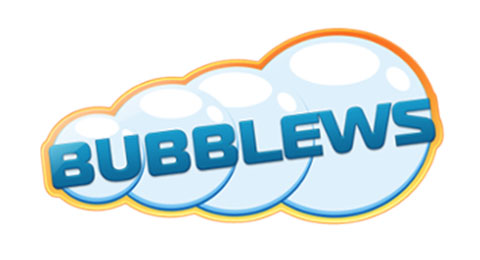 PR was tasked with relaunching Bubblews, which pays users for their social media posts and then became subject to scammers. Bubblews had a bad rap; “scam” and “fraud” appeared in initial search results for the company. PR sought out recognized consumer influencers and created content showing the need that Bubblews satisfied. PR secured over 500 placements, including CNET, the AP, Bloomberg TV, and The New Yorker. Bubblews credited PR with its sudden uptick of new members and its ability to diversify into the mobile space.