Bospar Study: 79.3% of Americans Say They Will Vaccinate, Naming Pfizer Their #1 Choice

SAN FRANCISCO – December 8, 2020 – Bospar, the boutique PR firm that puts tech companies on the map, discovered that 79.3% of Americans said they will take a vaccine for COVID-19, with 33.7% saying that they will take it when it’s first available and 15.9% saying they will wait a month.  The data comes from over one thousand adults indicative of the United States’ population surveyed between December 1st to December 3rd.  This is significantly higher when Bospar first asked the question on May 12, 2020, when nearly one in three Americans said they would not take the vaccine.

Out of those who will delay getting the vaccine, their number one reason were concerns about side effects.  That was followed by a concern for at-risk Americans to get the vaccine first, and a fear that politicians have corrupted the science.  One in ten Americans who are delaying identify as being an anti-vaxxer and smaller percentages believe that COVID-19 is not dangerous.

Americans are most interested in the vaccine developed by Pfizer, followed by Moderna.  The vaccine developed by AstraZeneca was a distant third.  Americans preferred Pfizer due to the strength of the company name followed by the news coverage and the belief that the vaccine will be available first.  Americans also cited negative news coverage about the AstraZeneca and Moderna vaccines as the reason they preferred the Pfizer vaccine.

In fact, 54.1% believe more people will work from home after the COVID-19 crisis is over.  Americans see other changes coming to the office because of COVID-19 even after the vaccine is generally available, including:

·  People not being tied to the office

·  People not being tied to big cities for white collars jobs

·  People being more casual at work

A majority of Americans (74%) believe the workplace will be more casual after COVID-19, with people not dressing up for meetings or work, taking naps throughout the day, eating through meetings like they did on Zoom, and not hiding their children anymore.

A larger percentage of Americans (86.6%) believe the office itself will be changed, with fewer physical offices, fewer open offices, sneeze guards, compartmentalized rooms, fewer receptionists, and less pretentious foyers to house them.

Overwhelmingly 84.8% of Americans believe COVID-19 has changed the world forever. Americans now understand how pandemics work and believe digital disruption is accelerating.  There is growing realization of how interconnected the world is with the belief that there will be less traffic as more city people relocate to small towns and build big homes there.  Over one in five (22%) Americans hope COVID-19 makes Americans understand worldwide problems like climate change and that more people will trust the media.

“The data shows how COVID-19 will profoundly change America and the world,” said Curtis Sparrer, a principal of Bospar.  “Our business culture will continue to become more casual, and more part of our everyday life.  Because of our new ‘covid-culture’ you may go to work in your Star Wars pajamas, but may also work a 12-hour to 14-hour day and not think twice about it.  Our biggest hope is that this moment will serve as a course correction, where we learn that we are part of a bigger planet and can work together to solve our biggest problems.”

Propeller Insights is a full-service market research firm based in Los Angeles. Using quantitative and qualitative methodologies to measure and analyze marketplace and consumer opinions, they work extensively across industries such as travel, brand intelligence, entertainment/media, retail and consumer packaged goods. Propeller conducted its **national online survey for Bospar of 1,009 U.S. adults between December 1-3, 2020. Survey responses were nationally representative of the U.S. population for age, gender, region and ethnicity. The maximum margin of sampling error was +/- 3 percentage points with a 95% level of confidence.

On the Move: USN&WR Hires O'Donnell as VP-Comms.

Bospar hires Shaun Leavy as a VP. Leavy comes to Bospar from Braya Agency, where he was a SVP. He was previously an account director at MWW Group. He has developed PR and… 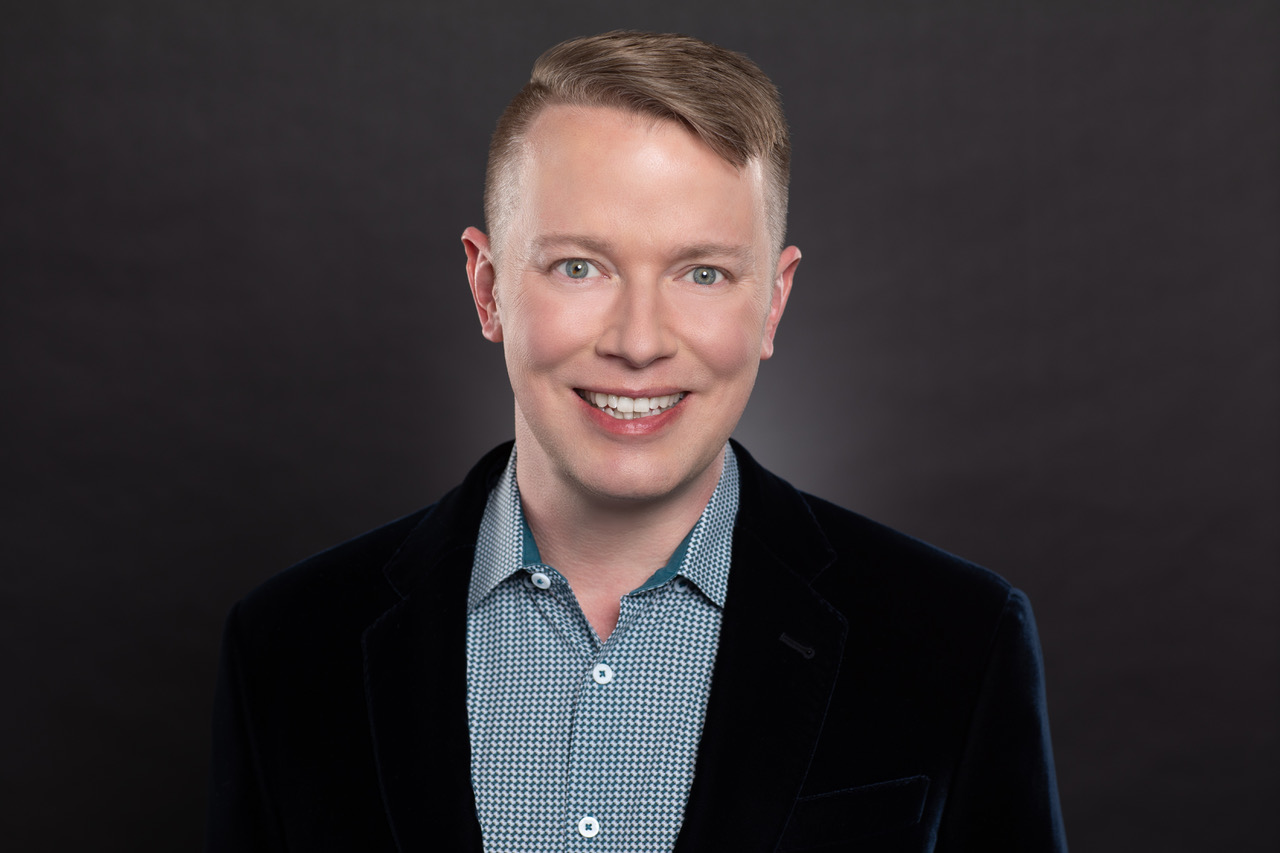 Q&A with 2021 Foggies with Professional of the Year and Small Agency of the Year: Curtis Sparrer & Bospar

PRSA San Francisco sat down virtually with the 2021 Foggies Professional of the Year, Curtis Sparrer, and the Small Agency of the Year went to Bospar PR, which Sparrer is… 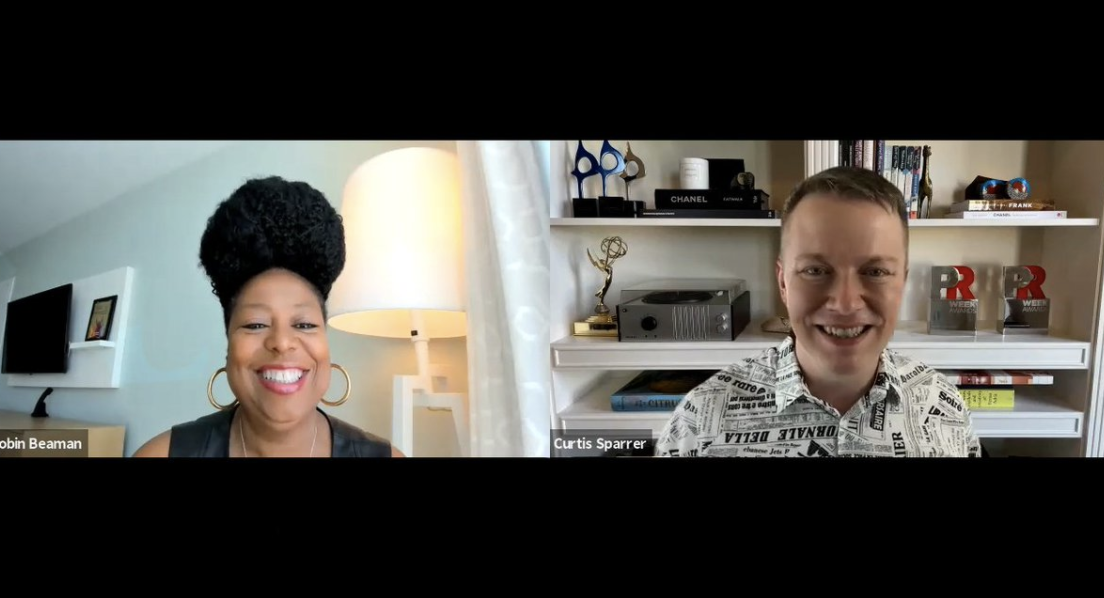 COVID has forced almost every industry globally to pivot. No less in PR. In this dynamic field, it’s the agile, savvy practitioners who keep their clients in the spotlight by earning coverage, even during an 18-month-long pandemic.  Among…