SAN FRANCISCO – November 18, 2021 – Bospar, the “politely pushy” PR firm that puts tech companies on the map, today announced that it is among the nominees for Ragan’s Daily PR Awards in the categories of Best PR Campaign and Best Media Relations Campaign.

The two awards Bospar is vying for involve a single campaign designed on behalf of DrFirst, a pioneer ​​in healthcare technology solutions. Entitled “Healthcare and COVID-19, Bospar helped raise the company’s profile with mainstream media during the pandemic, a time when all healthcare companies were seeking media attention.

As part of Bospar’s strategy, the campaign leveraged Dr. Colin Banas, DrFirst’s chief medical officer, as the lead clinical voice for the campaign, placing him on local and regional TV news to talk about how telehealth was helping patients and healthcare providers during the pandemic. PR added to the initiative by mining DrFirst’s own internal data around increased prescriptions for medications to treat anxiety and depression since the start of the pandemic.

“To think out of the box, you first have to know everything about the box,” said Alessandra Nagy, the Bospar vice president who oversaw the account. “We learned everything about DrFirst’s business and sector to determine the best approach to introduce the company to mainstream media outlets and educate the public about DrFirst and the importance of the service it offers. You must be willing to do more research and more homework to generate fresh ideas. We’re super grateful to DrFirst for trusting us with their campaign and to Ragan for considering Bospar for these two awards.”

The 50-year-old Ragan organization is among the stalwart publications producing news and information about public relations. According to a post on Ragan’s web site, the finalists represent the organizations, communications teams and agencies which created engaging and beneficial campaigns, projects, initiatives, and content that led to success for their organizations or clients this past year.

Bospar has tallied numerous awards in 2021. In September, Ragan Communications honored the agency with a Ragan Media Relations Award. Inc. Magazine also included Bospar in the Inc. 5000 list of the fastest-growing private companies in the United States, and PRovoke Media named the agency the winner of the Northern American SABRE award in the category of e-commerce. The agency was also named a PRovoke SABRE four-award recipient and received the title of Best in Corporate Branding for client Prodoscore during the PRWeek 2021 Awards. In its most recent ranking, the San Francisco Business Times named Bospar as the seventh-largest Bay Area LGBT-owned business.

Bospar is the “politely pushy” tech PR firm featuring a team of highly-seasoned professionals who exist to put tech companies on the map. Bospar’s principals include a long-time PR and tech industry guru, a former broadcast TV producer and award-winning media maven, a standout PR agency manager from the corporate side of a leading global law firm, and an experienced executive with both large agency and public company credentials. Bospar’s larger team includes experts in both social and traditional media, as well as financial and analyst relations and public affairs.

Bospar is the award-winning “politely pushy” tech public relations agency. The firm provides clients with national support thanks to its distributed agency model, which it launched in 2015. Bospar’s staff includes marketing and PR experts and veteran journalists from top-tier tech and business media. The agency’s strategic and creative thinkers excel in earned and social media, analyst and investor relations, and public affairs. Leaders from brands including Marqeta, Snowflake and Unisys trust Bospar to drive category leadership for disruptive technologies and solutions. Visit www.bospar.com, Twitter and LinkedIn. 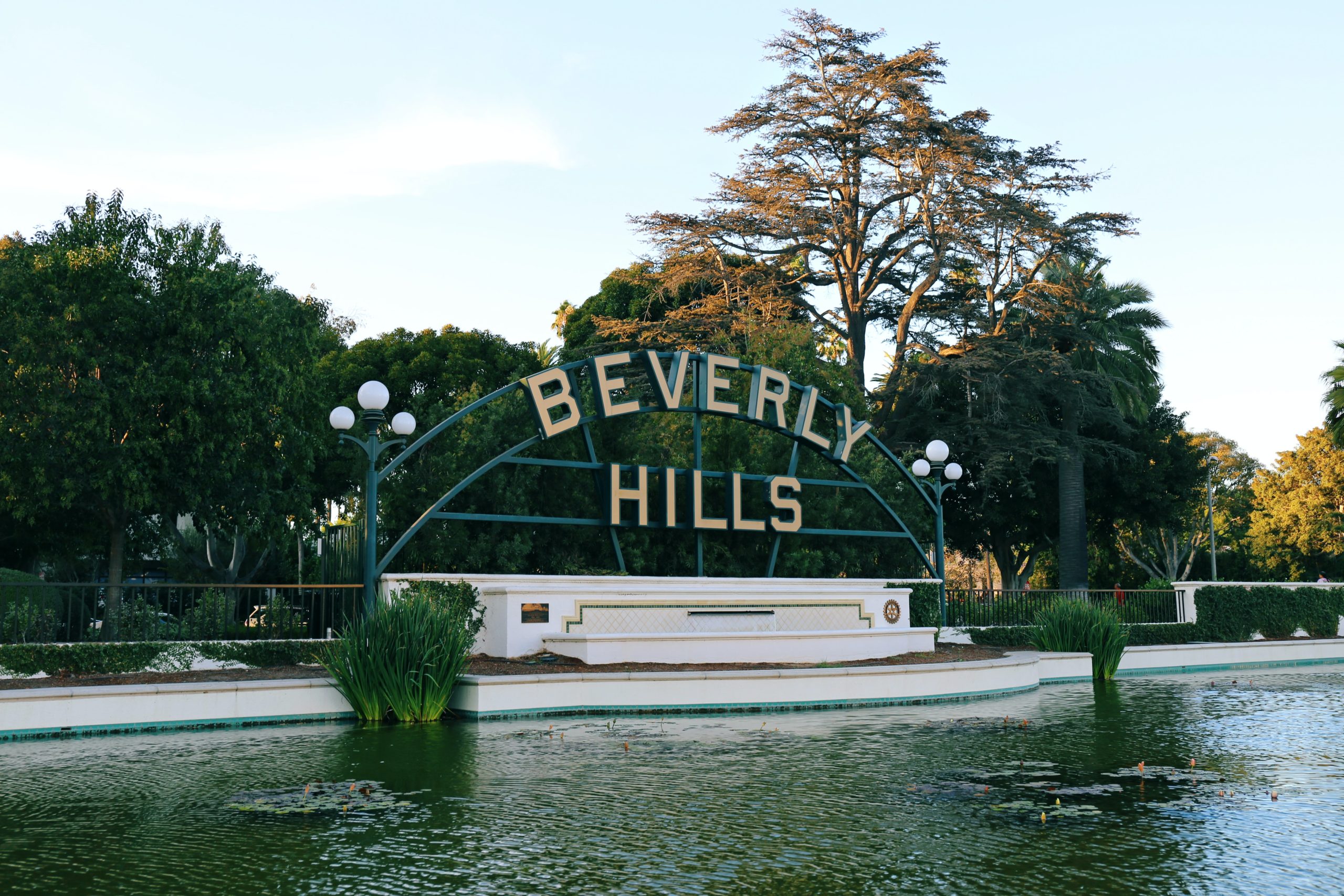 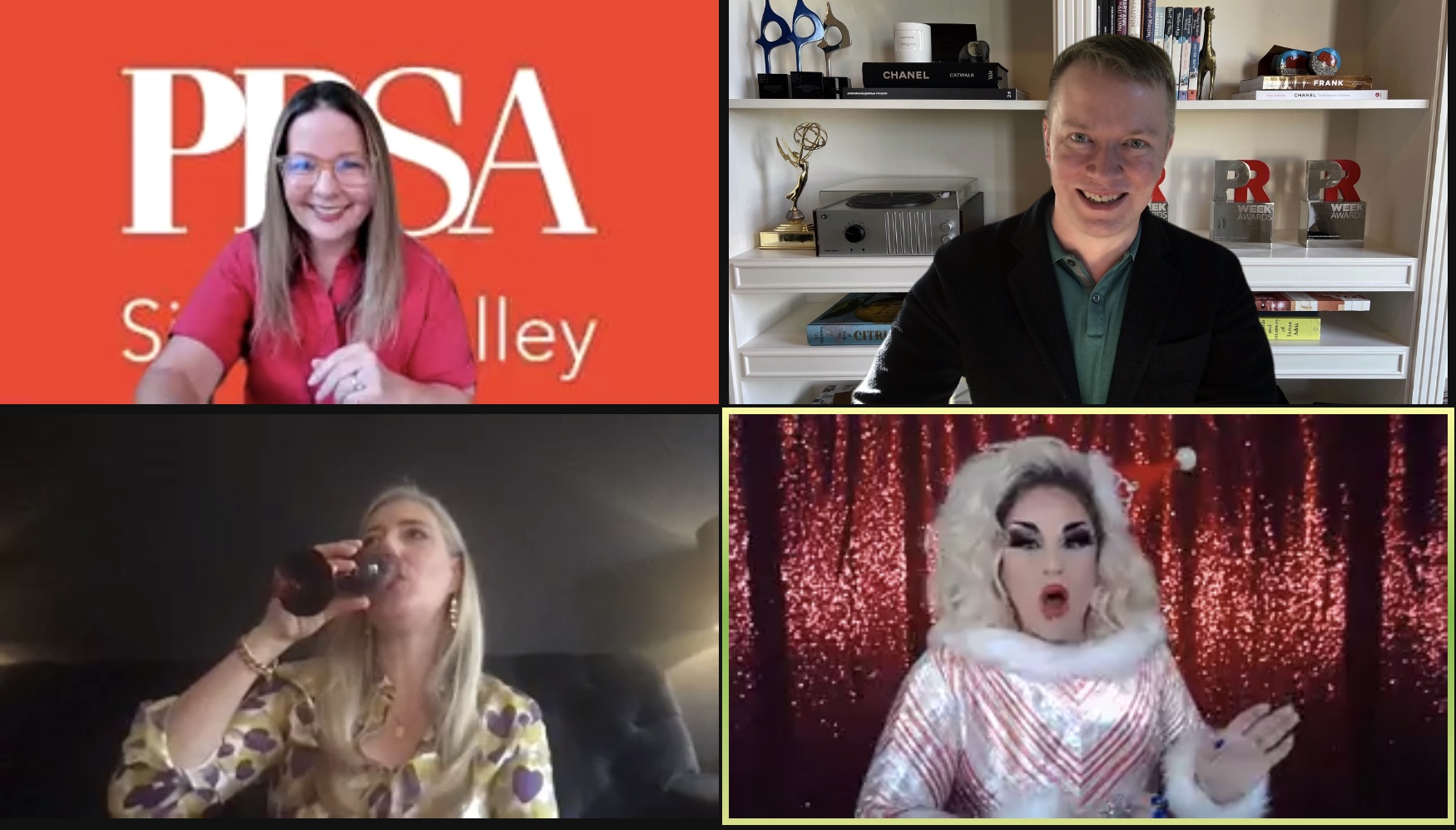