CANNES, France — June 22, 2022 — Bospar, the “politely pushy” PR firm that puts tech companies on the map, announced the Cannes Lions International Festival of Creativity named its work with NFT pioneer Neon as a finalist for Best Use of Events and Stunts. Over 120 of the world’s best advertising and PR agencies competed for the category. Only nine entries made the shortlist.

“It is humbling to see Bospar’s work on a global stage dominated by the mega agencies of Leo Burnett and Ogilvy,” said Curtis Sparrer, a principal at Bospar. “Since we’re the only independent tech PR agency competing, we are in awe of the resources of other submissions, such as the one that convinced Robert DeNiro to visit Madrid. We’re also surprised by the entries that didn’t make the shortlist, since Samsung, Clorox and 7-Eleven all did phenomenal work. ‘It’s an honor to be nominated’ always sounded hollow – until today.”

The jury at Cannes lauded Bospar’s work for Neon, which built the simplest, most accessible way to buy, sell and trade NFTs in the real world. Neon installed the world’s first NFT vending machine in New York City and initially struggled to attract media coverage and foot traffic. Neon tasked Bospar to execute a multi-layered integrated PR and marketing campaign to engage NFT artists, journalists and end consumers to create buzz in the crowded space.

Bospar secured 882 press placements and generated 5.2 billion impressions. PRWeek featured Bospar’s work with Neon as an example of PR that generates transformational business results. Beyond PR results, within two weeks of the launch,  sales from the vending machine skyrocketed by over 1,000%, Neon sold over $17K of NFTs, and the machine sold out three times. Inbound requests increased by 150%, with over 50 artists wanting their NFTs sold on the vending machine. In addition, Neon’s online domain authority increased by 9 points, and its profile views increased by 6,100%.

Winners will be announced on June 23 during the festival’s official awards show. 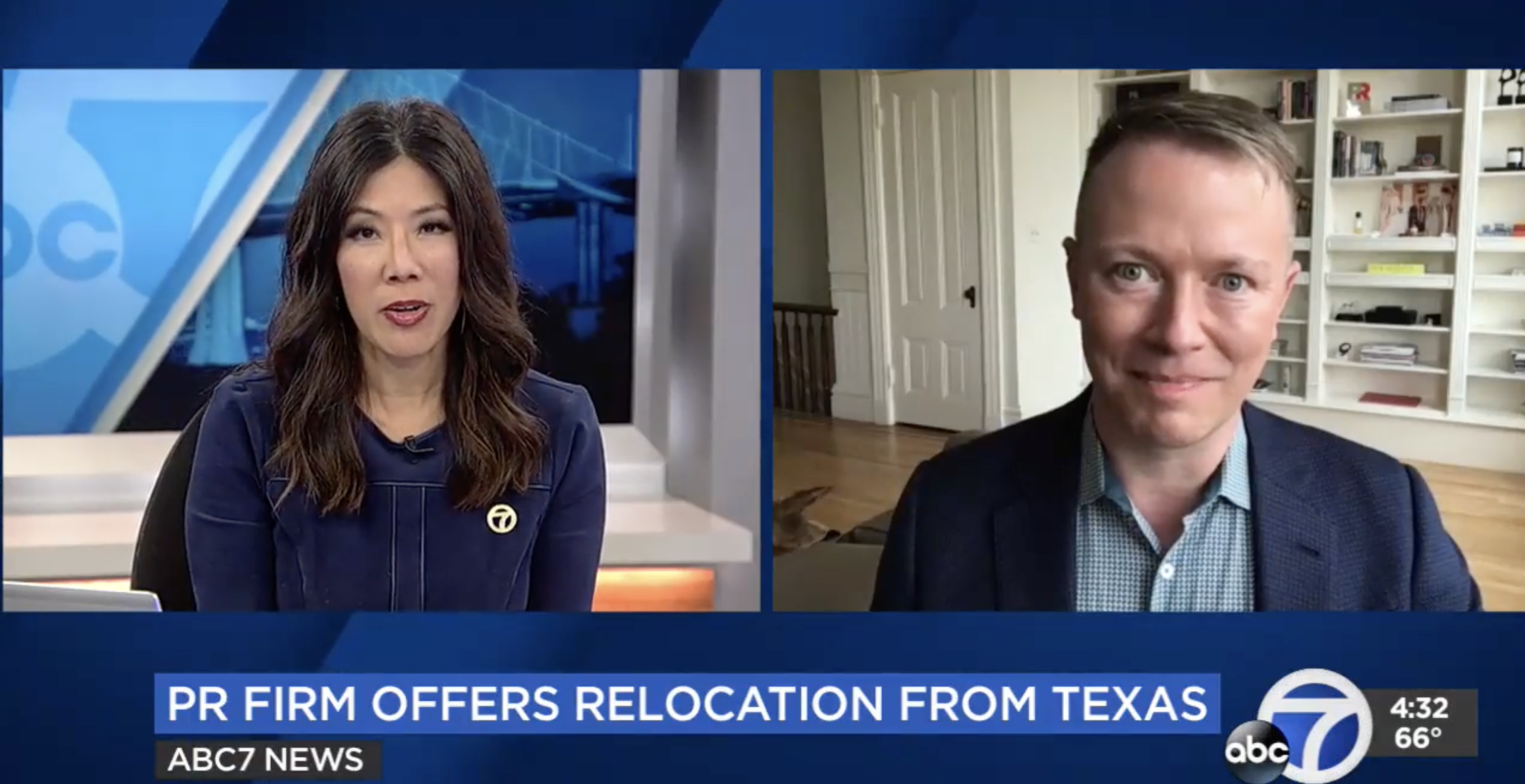 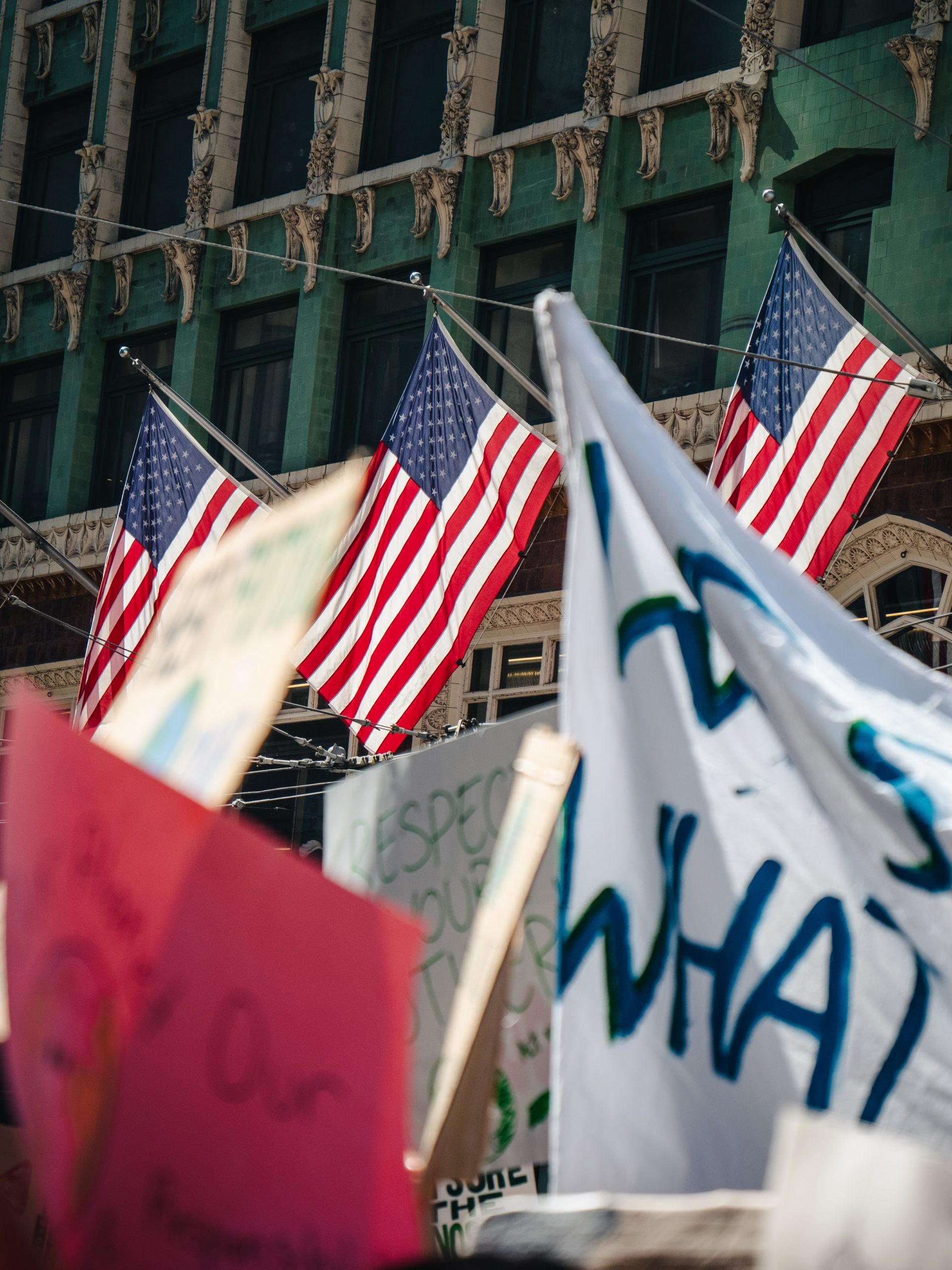 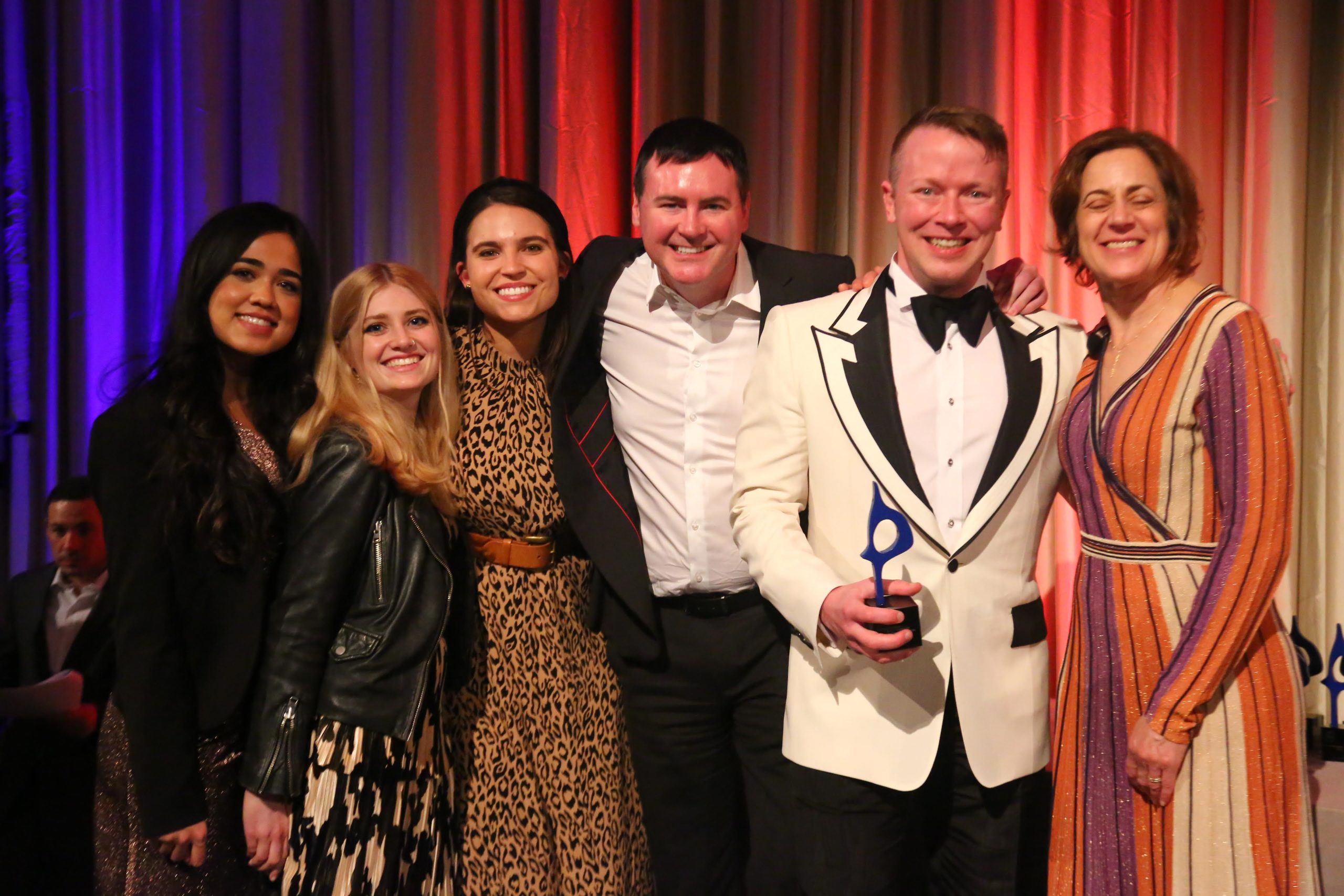