SAN FRANCISCO—August 15, 2017 – Bospar, the boutique PR firm that puts tech companies on the map, today announced the results of the Bospar Fake News Study. Fielded to over 1,000 American adults, the survey looked at the extent to which Americans understand “fake news” and how they determine what news sources are trustworthy.

Just about three-fourths (74 percent) of the American population understand what fake news is—namely, deliberate misinformation spread on social media and fake news sites designed to influence politics, and well over half—59 percent—admit they have read and believed a news story only to find out later that it was “fake news.”

But 57 percent of Americans are a bit confused, joining POTUS in his belief that fake news is misinformation deliberately created by main stream news sites, like CNN and MSNBC, a position held by many more Republicans (74 percent) than Democrats (46 percent).

Republicans are again swayed more heavily by politics than Democrats—44 percent said the political views of the source is an indicator of whether or not something is “fake news” compared to only 36 percent of Democrats. Men (41 percent) were also much more likely than women (32 percent) to consider the political views of the source an indicator of “fake news.”

Americans are reading very different news sources based on their political party affiliations.

There is likewise a split when it comes to which political commentators Americans think are trustworthy:

Americans are united in their concern that, if fake news is allowed to continue at current levels, trust in mainstream media will continue to erode (49 percent). They also worry about the erosion or disappearance of democracy (40 percent), terrorist incidents (40 percent) and war (36 percent).

Nearly half of Americans (47 percent) feel the U.S. government has been “not at all effective” in its efforts to investigate and eliminate “fake news,” while a third (33 percent) believe the efforts have been “somewhat effective.” 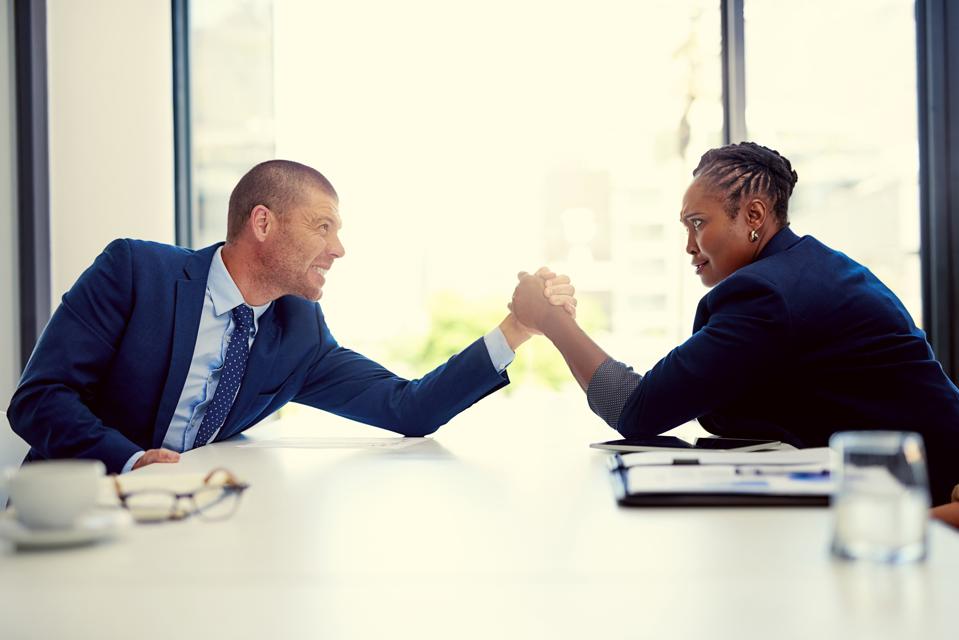 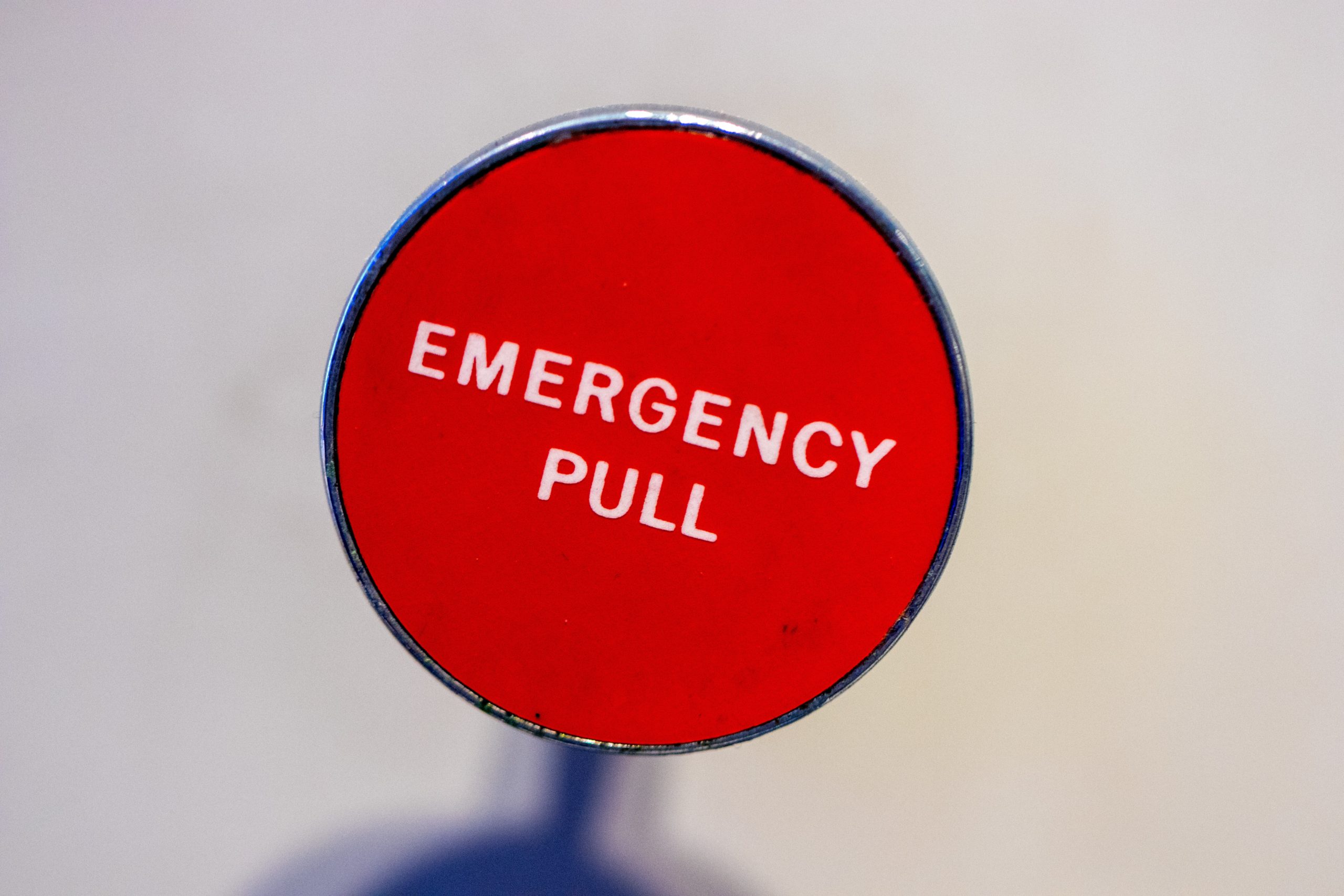