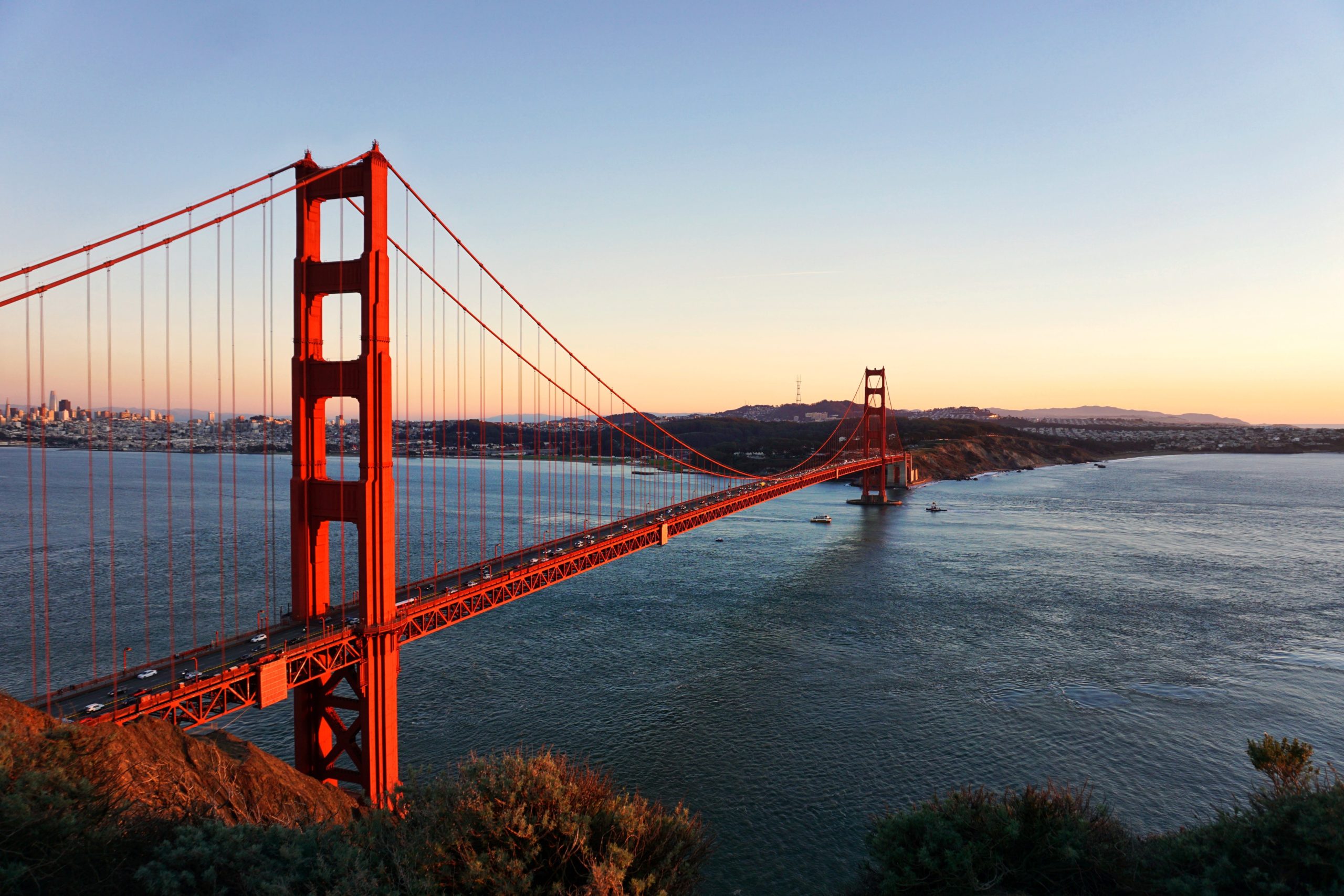 SAN FRANCISCO – January 28, 2021 – San Francisco will be under increased attacks by conservatives with the election of Kamala Harris as Vice President of the United States — the country’s first woman, first African-American, first South Asian-American, and first Bay Area native to hold the nation’s number two post — reveals a new survey from Bospar, the boutique PR firm that puts tech companies on the map.

A majority of Republicans (50%) expect attacks on San Francisco to escalate now that Harris has been elevated to one step from the presidency.  Before serving as the United States Senator for California, the Oakland native was the district attorney of the City and County of San Francisco.

This research coincides with Bospar’s annual #SaySanFrancisco campaign that celebrates the history of San Francisco’s naming on January 30, 1847, while also focusing on the importance of  proper names – a key branding and PR challenge.

Since learning the people of San Francisco would prefer not to have their city referred to as “San Fran” or “Frisco,” 63.5% of Americans now say they will stop using those nicknames. But 71.2% of Republicans revealed if they knew saying “San Fran” would drive Vice President Harris nuts, they would keep using it, and a majority of Republicans (51.9%) predict “San Fran” will stick as a pejorative while Harris is the nation’s vice president.

“San Francisco has long been a leader for change in our country. It makes sense that any resistance to change would be directed towards it,” said Gabrielle Ayala, Co-Founder & Principal of Propeller Insights, the widely cited market research firm that conducted the survey. “The city’s demographic changes over the past decade and the parallels with our country’s socio-economic conditions give San Francisco a great opportunity to set a precedent and lead the way to narrowing the nation’s cultural gap.”

Americans identified the No. 1 cause (44.5%) for Americans’ anger against themselves as social media, which they said inflamed hatred. In fact, a significant percentage (44.5%) of Americans admit to lashing out on social media. While politicians receive the brunt of Americans’ wrath, cities came in second, followed by businesses. However, the demographics revealed an even more nuanced picture. While Republicans were most likely to badmouth a politician on social media, their second target wasn’t a city but rather a sports team or sports player. Democrats, meanwhile, were far more likely to complain about cities than athletes.

When tallying up which cities draw Americans’ ire, San Francisco is not America’s most hated metropolis. That “honor” falls to New York – which is also America’s most liked city.  The following chart shows how American cities compare in favorability ratings:

Diving into the demographics, Bospar discovered that over the past year, two groups said they liked San Francisco “a lot more” – people making over $150,000 (up 38%) and those with master’s degrees and higher (up 41%). Respondents cited the city’s response to the COVID-19 pandemic as a model for the nation, with 38.7% recognizing the leadership of San Francisco Mayor London Breed, the city’s embrace of science (37.0%), the ethos of the tech community (20.0%), and female leadership in general (19.0%).

“The more liberal, educated and well-off you are, the more likely you are going to favor the San Francisco Bay Area, its politicians and its businesses,” said Curtis Sparrer, a principal of Bospar.  “During our campaign to #SaySanFrancisco we have discovered an entrenched movement to trash and troll our city by forces who are threatened by everything this city represents. It is our fervent wish we can turn the page and come together as Americans – no matter what city we call home.”

Propeller Insights is a full-service market research firm based in Los Angeles. Using quantitative and qualitative methodologies to measure and analyze marketplace and consumer opinions, they work extensively across industries such as travel, brand intelligence, entertainment/media, retail, and consumer packaged goods. Propeller conducted its national online survey for Bospar of 1,009 U.S. adults between December 1-3, 2020. Survey responses were nationally representative of the U.S. population for age, gender, region, and ethnicity. The maximum margin of sampling error was +/- 3 percentage points, with a 95% level of confidence.