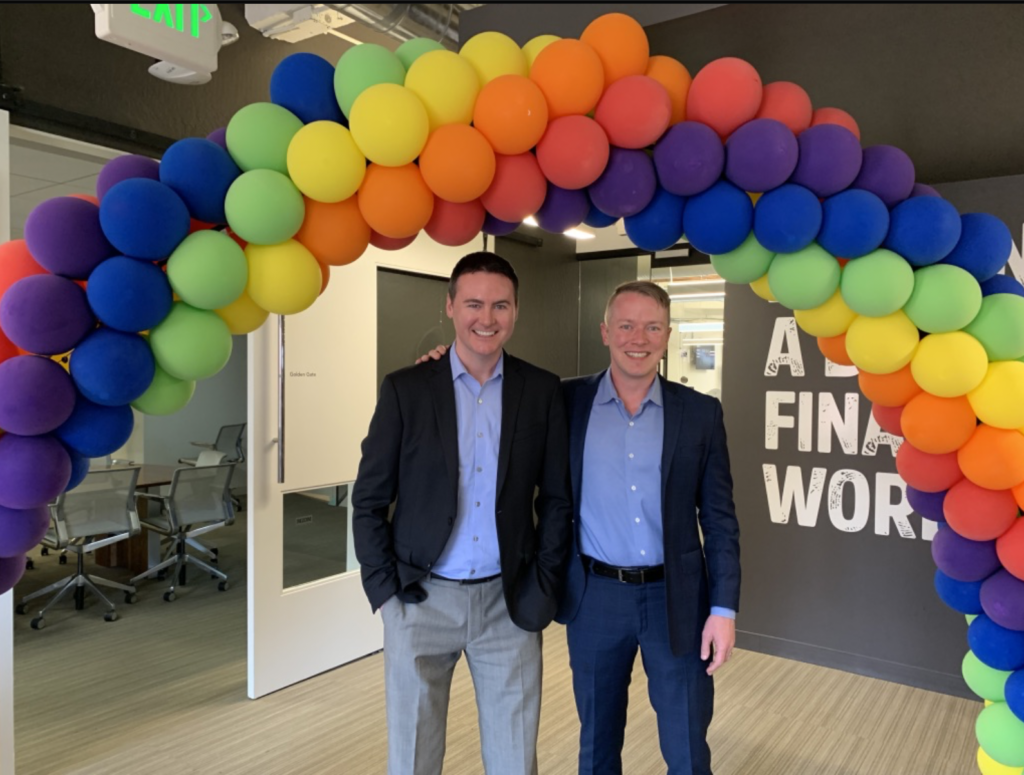 About a third of Americans (30%) are disappointed that Pride is going to be virtual without parades due to concerns about COVID-19. Nearly one in four Americans (23%) said they would participate in a virtual Pride event.

When asked to define the struggle for equal rights for LGBTQIA people, the #1 answer with 48% of the population was “while things are better than ever before, there is still work to be done.” The second most popular answer was “they won their rights, and we can now move on.” One in five Americans (20%) admitted they were tired of hearing about the LGBTQIA community. Some Americans (4%) predicted things would get worse for the LGBTQIA community and 8% said things were worse. In fact, when asked about police unfairly targeting minority groups, Americans said that LGBTQ people were targets.

“I felt myself swell with pride and overcome with emotions reading about the Supreme Court decision to grant equal protection for all LGBT+ individuals in the United States,” said Julian Sanjivan, the Co-President of InterPride who identifies as non-binary. “This decision is a big deal and aligns with the outcome of the research. It is a great milestone to celebrate this Pride month! However, we should not get complacent. LGBT+ individuals still face daily violence and discrimination. There is still a lot of work to do in achieving equality both at home and around the globe,” they added.

“Growing up as a gay man in Texas, I remember seeing signs that read ‘no homo cops’ and radio stations playing fictitious commercials for ‘Swish Beer,’ so I never thought this day would come,” said Curtis Sparrer, a Bospar Principal. “What I found so remarkable in our research is that acceptance is up in all age groups and across political parties. I partly attribute that to more LGBTQ people being out than ever before. In fact, in the group of Americans who are 65-years-old and older, a majority of them know someone who is LGBTQ and believe these people should be equal to them.

About Propeller Insights
Propeller Insights is a full-service market research firm based in Los Angeles. Using quantitative and qualitative methodologies to measure and analyze marketplace and consumer opinions, they work extensively across industries such as travel, brand intelligence, entertainment/media, retail, and consumer packaged goods. Propeller conducted its national online survey for Bospar of 1,014 U.S. adults between June 10, 2020 to June 12, 2020. Survey responses were nationally representative of the U.S. population for age, gender, region, and ethnicity. The maximum margin of sampling error was +/- 3 percentage points with a 95% level of confidence.