Bospar: Nearly One in Three Americans Believes We Will Never Have Racial Equality 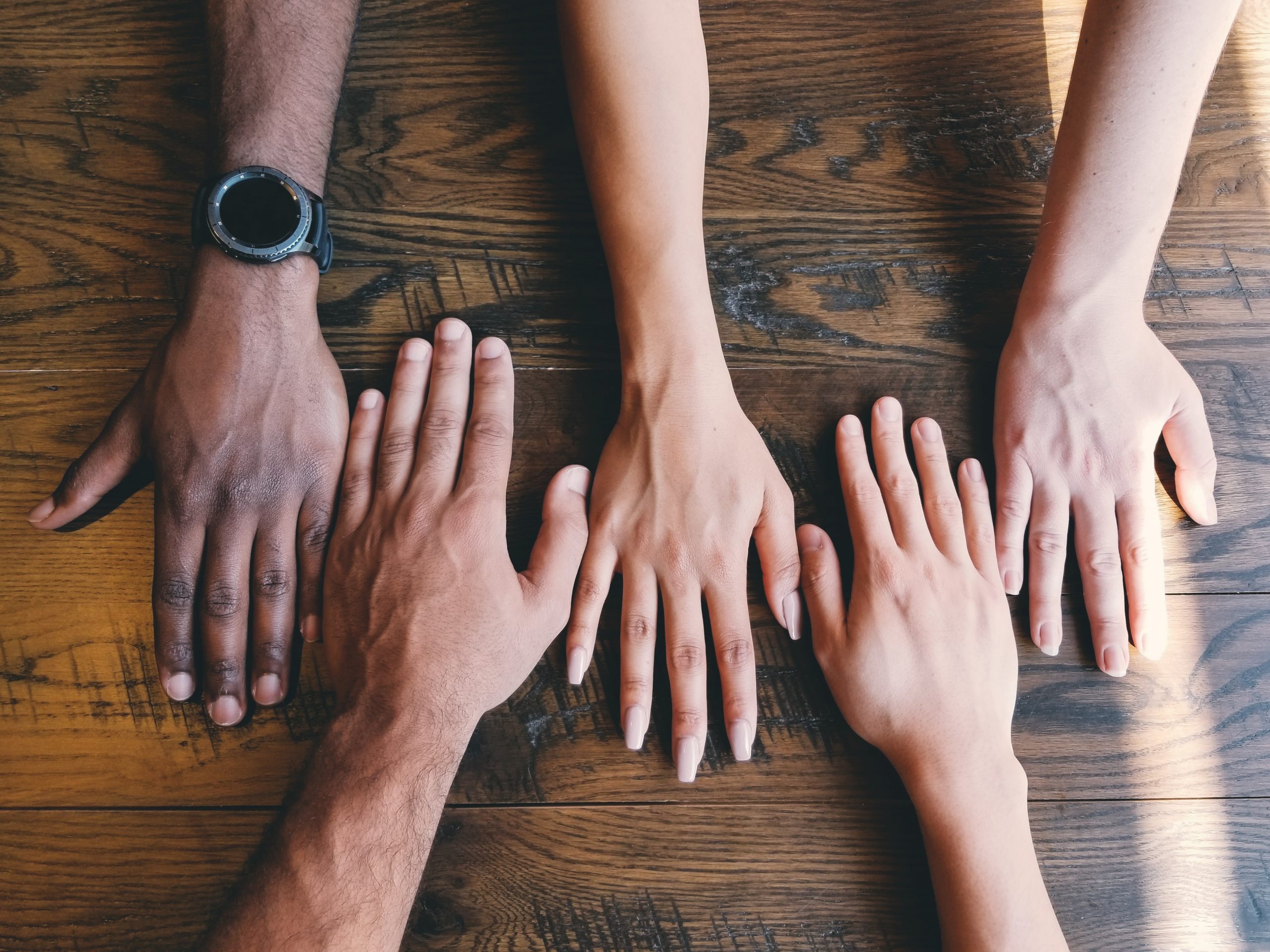 SAN FRANCISCO – June 18, 2020 – Bospar, the boutique PR firm that puts tech companies on the map, has released its findings on the murder of George Floyd and subsequent protests. Bospar discovered that 82.1% of Americans say Floyd’s murder has impacted them, with many hoping that this is finally a turning point for police reform.

An overwhelming majority of Americans (69.1%) believe that policing is biased against minority groups in this country, and 60.7% believe Blacks and African Americans are the number one group unfairly targeted by police in the country, more than twice as frequently any other group.  A slightly smaller percentage (58.7%) say that race was a factor in Floyd’s murder. Two-thirds of Americans support the protests, while one-third of Americans do not.

Nearly one out of five Americans (16.8%) say they attended the Black Lives Matter protests after Floyd’s murder, with 39.4% of the general populace saying they would have attended if it weren’t for concerns of contracting COVID-19. Of those who attended the protests, here are the reasons they say they participated:

Most Americans (64.9%) believe the protests surrounding Floyd’s death mark a turning point in the struggle for racial equality. But they were divided on how long it will take for America to reach a point of racial equality.

“It is encouraging that a strong majority of Americans support the recent protests over the murder of George Floyd and understand that race was a factor in his death,” said Debra Gore-Mann, President and CEO of The Greenlining Institute, a policy, research, organizing, and leadership development institute working for racial and economic justice.  “However, while whites support the Black Lives Matter protests, they are troubled by them, which may speak to an underlying white bias – having sympathy for a single situation but not for the Black community as a whole. The survey showed that Mr. Floyd’s death has resulted in more support for police reform and greater understanding that police are more likely to unfairly target Black and Brown people.”

“The death of George Floyd sparked what feels like the collective belated awakening of white people to racism – as though, somehow, it has only just occurred to them to do something about it. It is emotionally draining to realize that before this ‘moment,’ so many people just didn’t care. And let’s be clear – this is bigger than racism,” said Kourtney Evans, Senior Account Associate at Bospar. She added, “Black progress over the past half-century has been impressive, yet, still, America has many miles to go on the road to true racial equality. The wider the diversity of people discussing and challenging racism, the more it helps to actively deconstruct the idea that racism is a Black people problem. Important conversations about race cannot prioritize white discomfort and white guilt ahead of racism, racial inequality and trauma.”

“While we are hopeful that the worldwide response to George Floyd’s murder will be a turning point in the struggle for racial equality, no one should be surprised that achieving this goal may seem impossible,” said Curtis Sparrer, a Bospar principal. “At Bospar, we believe that diversity and equality are essential components of good communication. They give companies the perspective they need to connect with everyone.”

About Propeller Insights
Propeller Insights is a full-service market research firm based in Los Angeles. Using quantitative and qualitative methodologies to measure and analyze marketplace and consumer opinions, they work extensively across industries such as travel, brand intelligence, entertainment/media, retail, and consumer packaged goods. Propeller conducted its national online survey for Bospar of 1,014 U.S. adults between June 10-12, 2020. Survey responses were nationally representative of the U.S. population for age, gender, region, and ethnicity. The maximum margin of sampling error was +/- 3 percentage points with a 95% level of confidence.