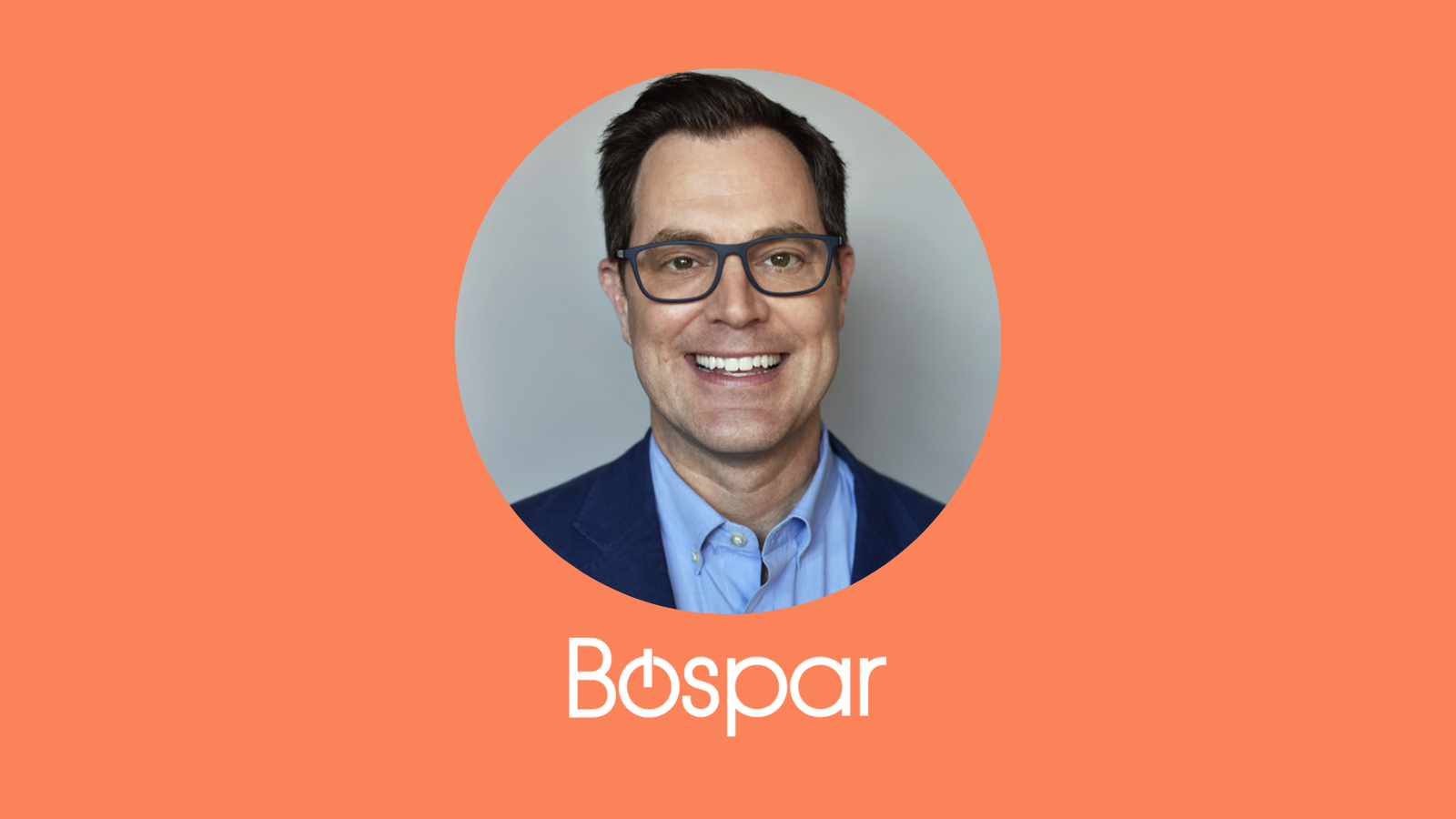 Before working at Fox, Larson worked at Sirius XM Radio, CNN and 1010 WINS-AM.

According to research that Bospar commissioned Jan. 1-5 of 2022 of more than 1,000 American adults, Americans ranked Fox News as the most objective media outlet when reporting the news. This was followed by local broadcast news, CNN, ABC, and local online news. NBC News came next, followed by local print news, USA Today, The New York Times, and Yahoo News. MSNBC ranked 11th, followed by CNBC, Newsweek, The Wall Street Journal, and Huffington Post.

A majority of Americans (58.6%) said blue media outlets are more powerful than red ones.  Americans named Fox the most powerful outlet, followed closely by CNN. The New York Times came up a distant third place.

When Americans were asked how they felt about 2022, the No. 1 response, with 42.9% of respondents, was “we will continue to be driven apart by red and blue concerns,” and 20.4% believed “we will put our differences aside.” About one in five (19.8%) believe “the status quo” will continue.” Almost one in 10 Americans (9.3%) believe we are headed to a failed state, and 7.6% believe we are headed to civil war.

“Brett’s experience at Fox News and CNN makes him the perfect bridge between red and blue media,” said Curtis Sparrer, a principal at Bospar. “Our 2022 research demonstrates that people generally stick with a political flavor of media and don’t seem to sample other outlets for balance.  For companies to get their message heard, they need a media strategy that leverages the best of both blue and red.”

“After working at Fox and CNN I appreciate what approach will get the green light from different editorial desks,” said Larson.  “Fox, for example, places an emphasis on Main Street versus Wall Street.  This is even more important when you consider Bospar’s 2022 research shows that TV news is the most influential source for making a purchase decision.”

Propeller Insights is a full-service market research firm based in Los Angeles. Using quantitative and qualitative methodologies to measure and analyze marketplace and consumer opinions, they work extensively across industries such as travel, brand intelligence, entertainment/media, retail, and consumer packaged goods. Propeller conducted its national online survey for Bospar of 1,002 U.S. adults between January 1, 2022 – January 5, 2022. Survey responses were nationally representative of the U.S. population for age, gender, region, and ethnicity. The maximum margin of sampling error was +/- 3 percentage points with a 95% level of confidence.

Bospar is the “Politely Pushy®” tech PR firm featuring a team of highly seasoned professionals who exist to put tech companies on the map. Bospar’s principals include a long-time PR and tech industry guru, a former broadcast TV producer and award-winning media maven, a standout PR agency manager from the corporate side of a leading global law firm, and an experienced executive with both large agency and public company credentials. Bospar’s larger team includes experts in both social and traditional media, as well as financial and analyst relations and public affairs.