Bospar Celebrated Pride 2021 With Events That Inspire, Educate and Entertain 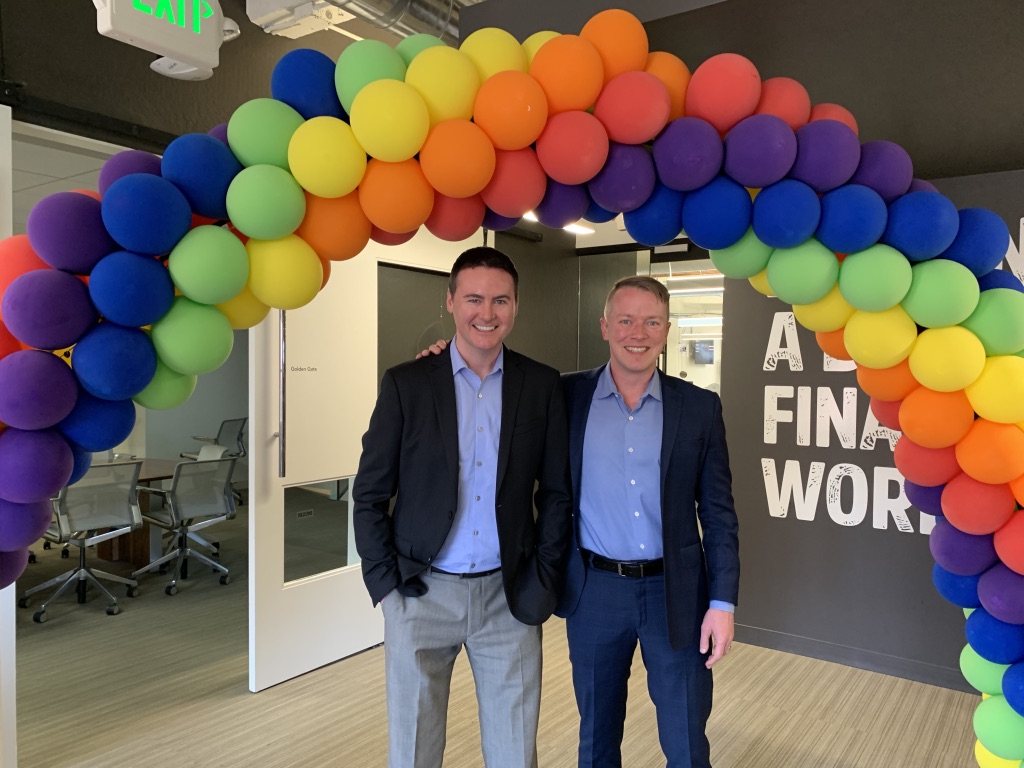 SAN FRANCISCO—July 29, 2021—Bospar, the boutique PR firm that puts tech companies on the map, is pleased to announce it is a sponsor of PRWeek’s eBook showcasing its inaugural Pride in PR program, which celebrated the ongoing impact LGBTQ individuals have on the PR industry in the U.S. and around the world.

PRWeek – with Sparrer’s help – actually began gearing up for Pride 2021 in May. Sparrer appeared on Coffee Break with PRWeek editorial director Steve Barret, where they discussed being LGBTQ+ in the PR industry.

GLAAD tweeted about PRWeek’s month-long program and about Sparrer, noting his membership in the National Lesbian and Gay Journalists Association and StartOut and his push to galvanize LGBTQ visibility in PR and tech. San Francisco Business Times named Bospar the 7th largest LGBTQ business in San Francisco – up from 8th last year.

“We celebrate Pride because it’s so important for everyone to feel they can be their best, authentic selves,” said Sparrer. ”For people living in San Francisco or New York City, it may be hard to imagine what it means to a young gay person living in a small town in Texas to see the opportunities that exist, without having to deny who you are. But I haven’t forgotten, and that’s why I pitched Steve Barrett the idea in the first place and why I am so proud to be a part of the PRWeek list and to participate in all the activities that celebrate Pride.”

Bospar celebrated Pride month with a range of events to inspire, educate and entertain, including:

Throughout June, Bospar employees showed solidarity with LGBTQ+ colleagues and the community by joining virtual events, downloading rainbow logos to accompany their email signatures, and sharing stories on the company’s Slack and corporate social media channels.

“Everyone – gay and straight – needs to see LGBTQ+ people as leaders and professionals in a variety of industries, including public relations,” said Sparrer. “While it’s especially important for gay youth to have these leaders as role models, it’s also important that straight people see real- life examples of LGBTQ leaders – not just scripted characters on a television show. We all need to help shape the vision of what is possible.”