This week’s episode has our host feeling a tad out of his element while interviewing three powerhouse professionals about Women, Work, and Wholeness. So, he takes the more polite approach rather than a pushy one.

Chris Boehlke, who put the “Bo” in Bospar as the PR agency’s principal, shares wisdom gleaned from her years in the communications industry and explains how “wholeness” is not all about multitasking but focusing on self-care in addition to the well-being of others. She recounted when job interviewers asked women if they planned to have kids, potentially hindering their ability to travel for business, and how far we’ve come today with considerations for working moms. She had these women in mind when co-founding an entirely remote PR agency in pre-pandemic times. She’s joined by Jane King,

Founder of LilaMax Media (named after her children) and business journalist of over two decades, who can be seen reporting live from the NASDAQ. Jane, who wakes up at an astonishingly early hour daily, discusses the importance of focusing on excellence rather than perfection, planning, enjoying weekends, and having dinners together as a family. She surprises the panel by disclosing the amenity she has unbelievable constant access to but still can’t seem to make time for.

Johanna Lucas, who hails from Genentech and is now executive director of talent acquisition at BioMarin Pharmaceutical, joins the panel. She discusses caring and being attentive to one’s mind, body and spirit simultaneously, rather than having to play catchup when one of those is neglected for another. She also responds to Chris’s thoughts on the importance of self-care for women to feel whole. Listen to our host be humbled as he’s told, “We know more about being women than you do!” 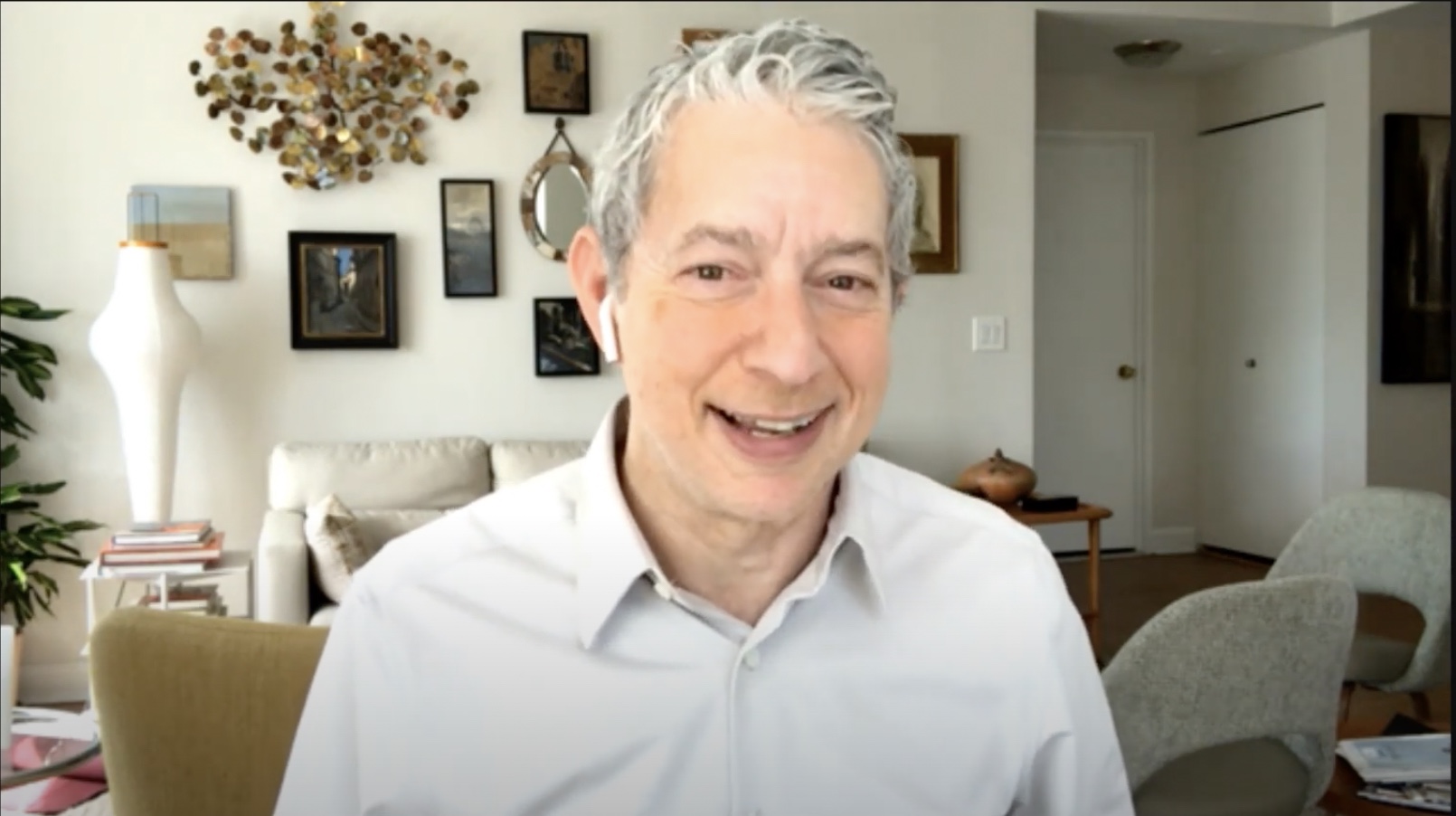 Doug Simon Wows us with Survey: Over 85% of Both Democratic and Republican Americans Trust Local News Over Social Media and 67% Trust Local over National News

Americans Trust Local News Over Social Media and 67% Trust Local over National News. Politics may be dividing the nation, but if there’s one thing that unites Democrats and Republicans…

Today’s guest is Elia Wallen, the CEO and founder of Hotel Engine, a company that was established to be the middleman between businesses and hotels for more seamless corporate travel.… 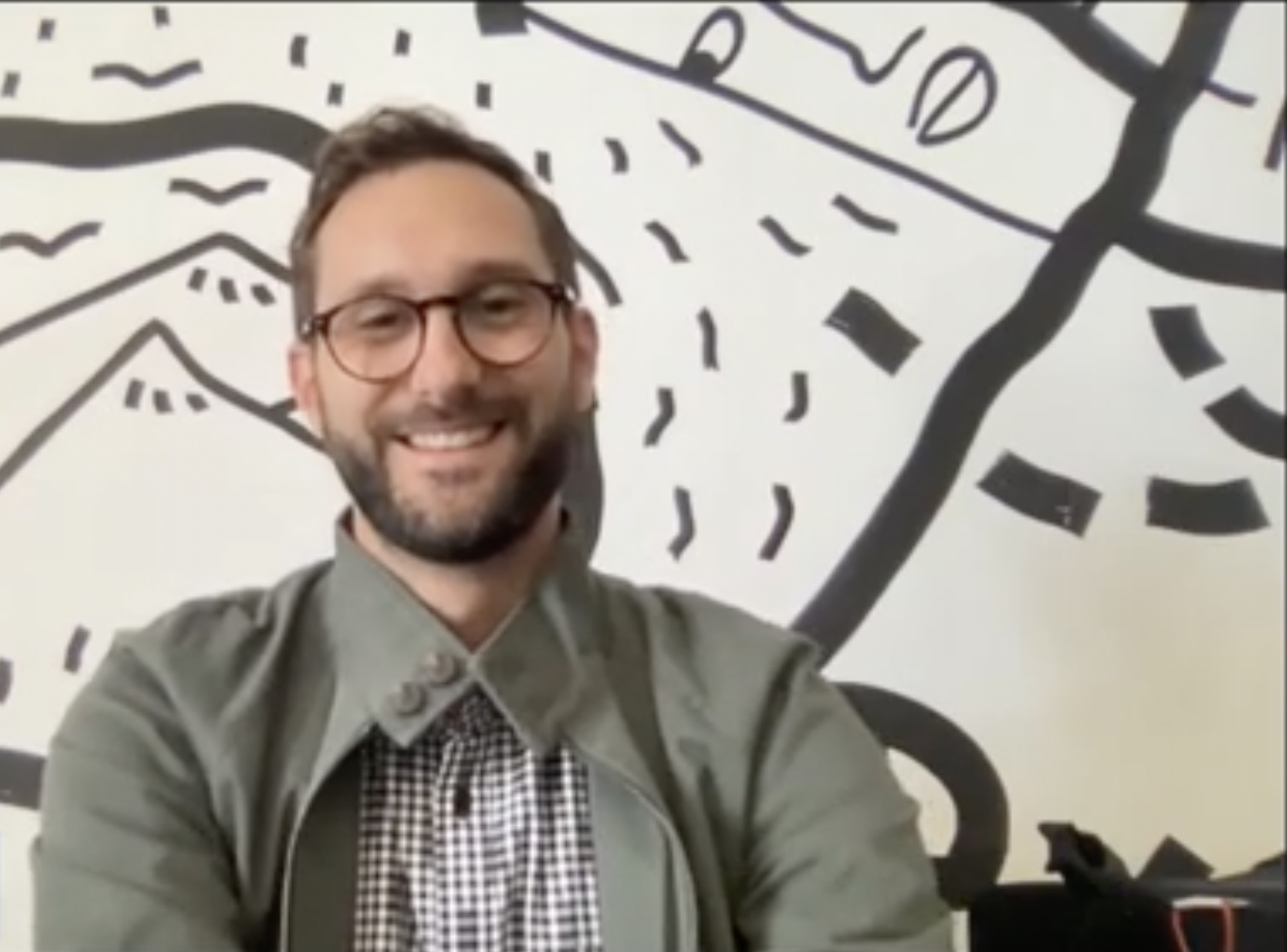 This week we are joined by Jered Martin from OnePitch, a company our host wishes was around when he was a reporter. OnePitch helps PR professionals match their pitches with…
< Back to all Podcasts
Bospar