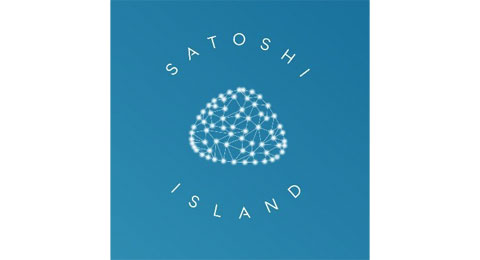 Satoshi Island was preparing to announce a 32 million sq. ft. private island in the South Pacific in development to become the first real-world crypto economy and blockchain based democracy. The island recognizes crypto as its exclusive currency and represents land ownership through NFTs. Satoshi Island’s goal was to secure the attention of lifestyle and tech media.​

PR secured interest from tier-one tech media and coordinated  interviews with reporters from Reuters, WIRED, Inside.com, Vice, The Guardian, NPR and ABC Radio Australia, as well as a seven-minute live broadcast feature on Cheddar: Satoshi Island Plans to Become the Crypto Capital of the World​