Oxygen is a digital financial platform designed for the 21st century economy. It’s built for digital natives who want a banking partner that provides a seamless user experience for their personal and business accounts and that aligns with how they live and work.

As a new financial platform, Oxygen wanted to gain market traction and media awareness for its launch, as well as get in front of its target audience of creators, freelancers and entrepreneurs. Oxygen also wanted to own the digital financial platform space for this unique cohort, who didn’t have a dedicated financial solution before Oxygen.

Bospar was tasked initially with helping Oxygen hone in on messaging to bring to market and to announce the launch of its financial platform. Oxygen then asked Bospar to help elevate its brand awareness and executive visibility. The new company also wanted to build its thought leadership platform and to ensure its executives were delivering a regular cadence of expert commentary to media on topics related to the finance/fintech industry.

Bospar also pitched Oxygen’s big announcements, including a Series A funding round, partnership with Fundera to provide fast distribution of second-round PPP loans, a rebrand of its loyalty program, and new cashback and roundup features.

Bospar elevated brand awareness for Oxygen, winning top-tier media coverage for Oxygen’s news announcements. From May 2020 to June 2021, Bospar secured 130 pieces of online and broadcast coverage, amounting to 1.9 billion impressions for its press initiatives, in outlets such as Forbes, Business Insider, FOX News, PYMNTS, NerdWallet, American Banker, and Tearsheet, as well as in local broadcast markets. To increase executive visibility, Bospar secured podcast interviews for Ahmed on Action & Ambition (an Entrepreneur podcast) and Fintech Growth and for Ahmed and Conway on Wharton Fintech. Bospar also drafted submissions for key executives for various speaking opportunities, including one for Jonathan Consalvo, Chief Compliance Officer at Oxygen, who participated on a Finovate conference panel, and awards like Real Simple Money Awards.

Conway said this about Bospar:

“They are equal parts strategic and creative and continue to bring consistent ideas that wow the team, increase our brand recognition, and keep the momentum going between announcements. ‘PR firm’ does not tell the whole story. They are an integral part of our overall communication, acquisition and brand strategy — and they are not afraid to push us to elevate our brand story. We owe a lot of our success to Bospar. They’re very much part of the Oxygen family.

“In short, we think pretty highly of Bospar.” 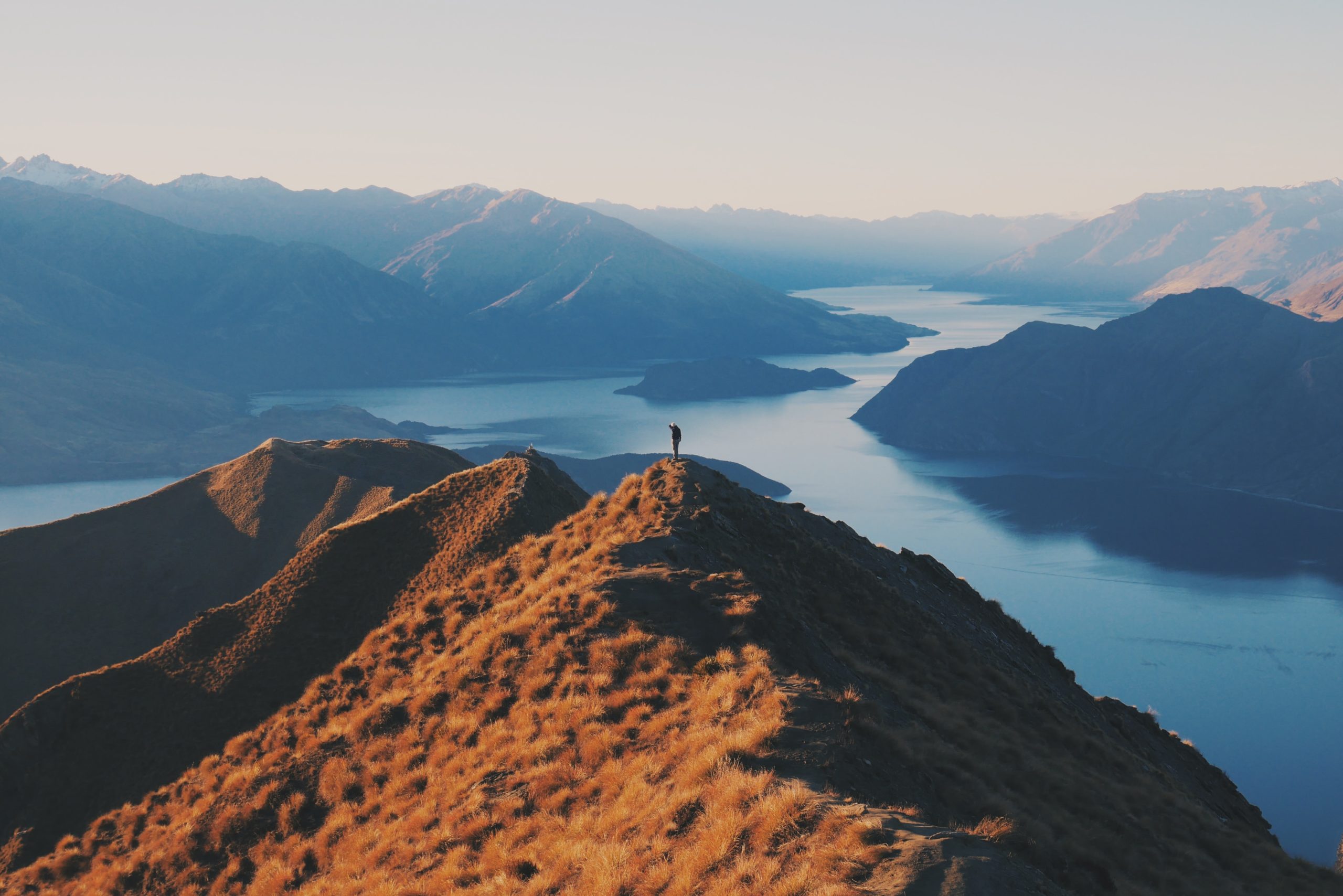