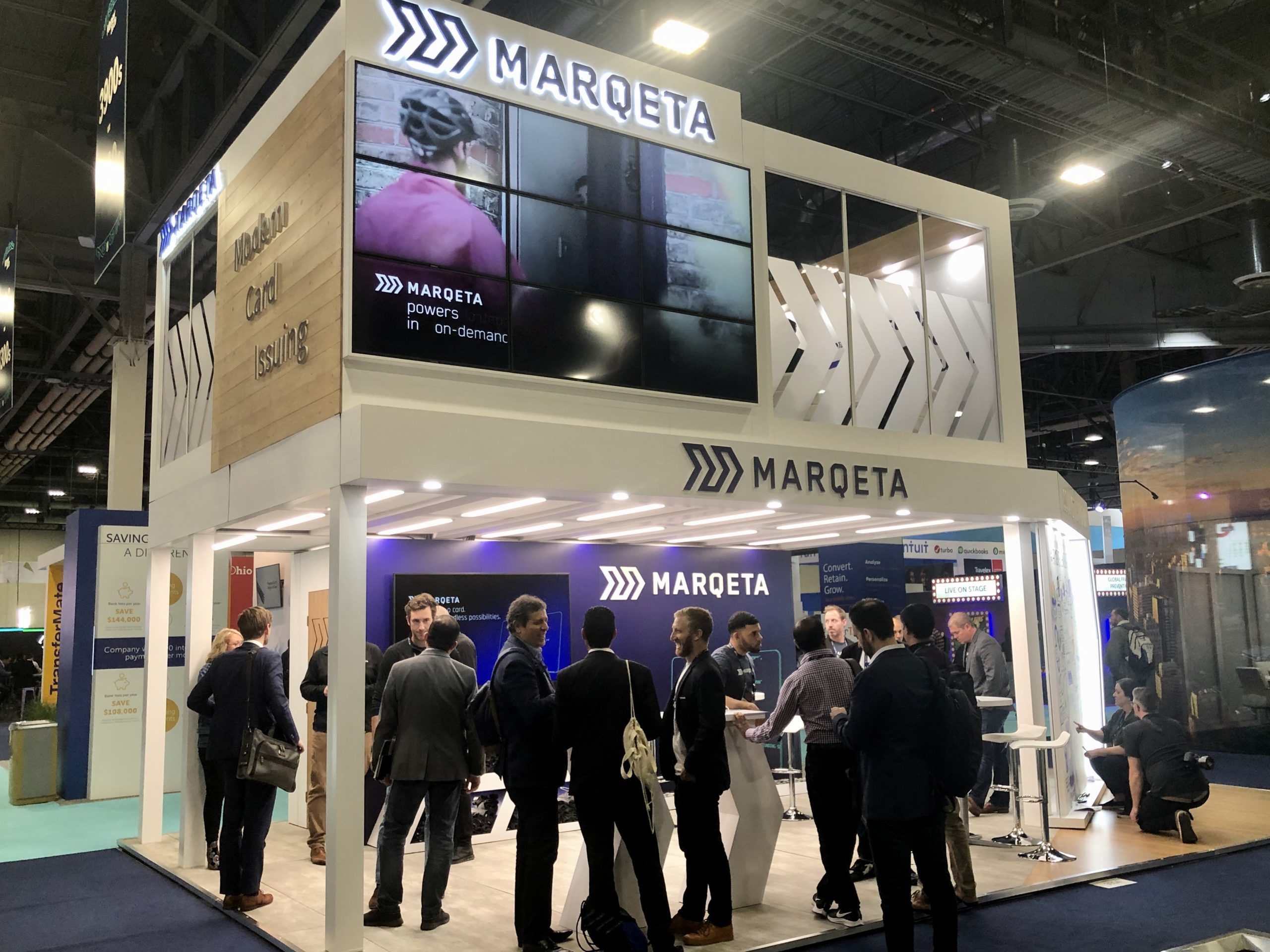 Marqeta was primed for success. It had a monumental 2019, becoming a fintech unicorn after a giant $250 million Series E funding in May and a valuation of over $2 billion, followed by a European office expansion and a suite of new top-tier, on-demand delivery customers ramping up.

It made sense to have a massive presence at Money20/20, the premier banking and fintech conference in the U.S. But could Marqeta rise above the conference noise to shine against established brands like Brex, Square and Stripe and get visibility for its announcements and CEO?

Through a combination of pre- and at-show media briefings and a strong at-show digital strategy — including social, blogging and podcasts — a palpable buzz was created for Marqeta at Money20/20.

To meet our goal for Marqeta at Money20/20 , Bospar developed four objectives and accompanying strategies. Our first objective was to increase brand awareness by establishing Marqeta as the category leader, the de facto choice for modern card issuing. We then aimed to create the feeling that everyone was talking about Marqeta. To build awareness of the executive bench, we sought to position Jason Gardner, CEO, and Omri Dahan, COO, as the expert authorities on modern card issuing and digital banking. And last, but certainly not least, we looked to boost booth traffic by generating earned media coverage to educate the media about Marqeta’s offerings and why it’s the pioneer and leader in the category.

To create that buzz for Marqeta at Money20/20,  we set a lofty goal of 20 in-person meetings over three days. We also supported a CEO keynote and panel and a C-level fireside chat and produced three announcements that we leveraged across media and social to draw interest from key contacts.

One press release was released on each day of the three-day conference, starting with a major partnership with Visa, followed by proprietary company research on digital banking and concluding with an industry-first product announcement.

We ensured Marqeta was a part of all conversations about digital banking and fintech by offering data and commentary from Gardner and Dahan. We secured in-person interviews during the conference to discuss the company’s three big announcements and build trusted relationships with key media contacts. We targeted fintech, banking, finance, tech, and business beat writers to develop stories pairing Marqeta’s news with the timeliness of Money20/20, focusing on online and broadcast outlets and social platforms to further drive traffic.

PR also executed a social plan to promote the Money20/20 speaking sessions and drive booth attendance while continuing to build the company’s profile as the category-leading, de facto choice for modern card issuing.

Company executives said it was the biggest and best show for Marqeta… ever! 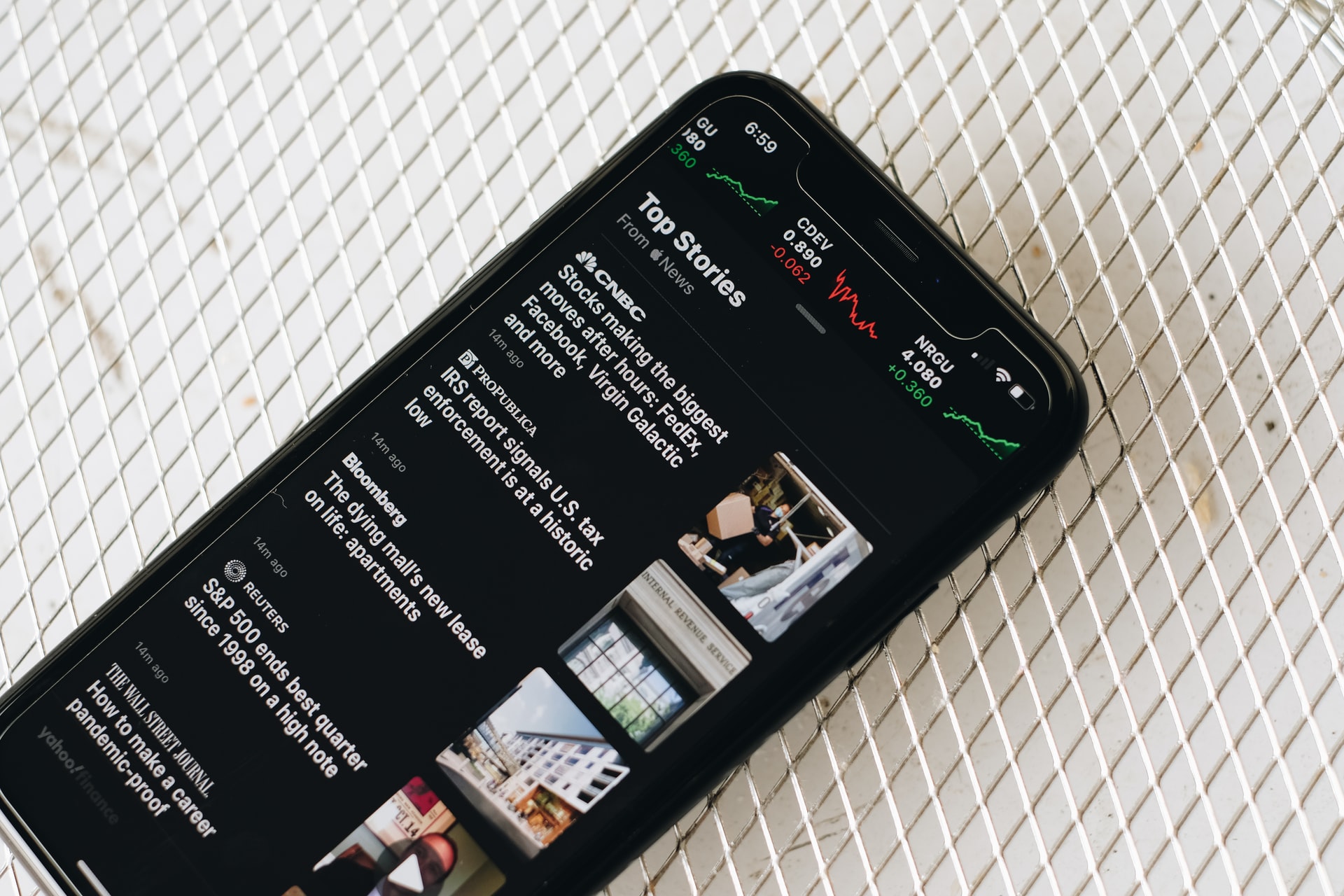